Even at times I feel so confused which operating system is best between Android and iOS. At times it’s being like which device has wide features and has latest upgrade. The one with Android or the one with iOS. Therefore I decided to find out which suits me a lot.

Now without wasting much of times let’s begin with from where these operating system came from, who is behind them and how they really can help us. So here we go, Android is developed by Google and at the same iOS is developed by Apple. We all are familiar that all the Apple devices, I mean iPhones, iPad, iPod have iOS operating system and the devices like Samsung Galaxy S6 edge Plus, HTC One M9 all have Android Operating system in it. 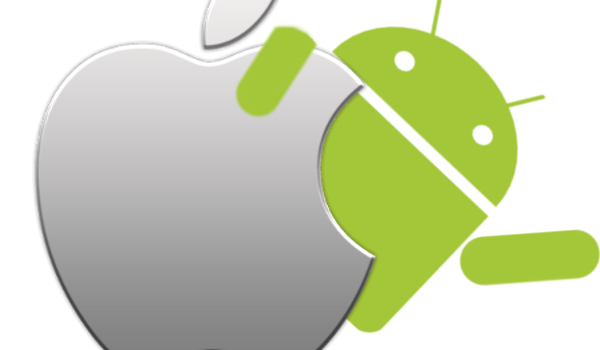 Let’s do the comparison on software, Google the developers of Android come up with the updates frequently as compared to iOS. Sometimes the devices which support Android operating system do not receive the updates. Manufacturers even don’t offer the software upgrades to all the devices. It has been seen that the time upgrade has offered, that is generally several months after the new version of Android has been released.

On the contrary, iOS upgrades are available to all the iOS devices the moment it launches upgrade notification is available on all the devices. No one has to wait for several months to update their devices.

iOS devices are Apple devices. iPad, iPod and iPhones are the devices which have similar operating system but are available in different sizes if we talk about iPhones. True they are really expensive compared to Android devices and have equivalent hardware like Android. 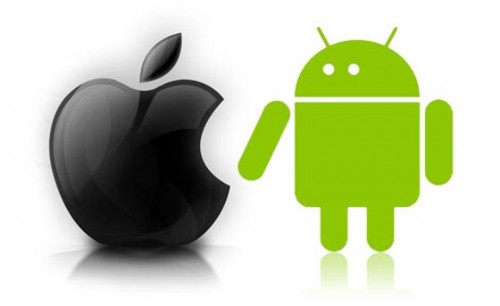 Now, Voice commands iOS uses Siri which responds to voice commands. Siri helps in number of ways like by telling score, booking place at restaurant , finding movie timings nearby, it even helps when user dictate emails and texts, even interface with car navigation. So there are number of ways how Siri is helpful as a voice command.

On the other side, Android device has Google; it works in a similar way as Siri do. In addition, it gives verbal reminders, track calendar also.

Moreover, Android uses Google Chrome for web browsing where as iOS has Safari for browsing.

Next, Mobile payment Android has Google wallet for mobile payment. At the same mobile payment can be made with those devices that has NFC chip Android phone. On the other hand iOS has Apple pay, it has integration with finger print identification which really make Apple pay easy to use. iOS has passbook which keep all the reward cards , credit and debit card information on one place.

Video Chat, iOS has Face time for video chat over wifi and 3G. It can only be used on Apple devices where as Android has Google hangouts for Video chat which is used on wifi as well as 3G.

Now the time is to summarize all Mobiles Phones, and to choose the device according to choice

After making all the comparison I must say Android is better than iOS as it is available as according to price, no burden on pocket, can customize the home screen totally, all the applications are accessible no jail break is required have even seen many people who shifted from iPhone to Android as Google eco system of service is useful and strong as compared to Apple.