Google’s big event for LG Nexus 5X and Huawei Nexus 6P is just one day away. The two phones will get an announcement at the event. As we know, renders for both the handsets have been leaking everyday since last week. Now, the latest leak says that the pre-orders for Nexus devices will start today i.e. 29th September, just after the Google’s event finishes.

As per report, LG Nexus 5X 16 GB model will be available in Korea, ,Ireland, japan, US and UK for $379.99, while there will also be a 32 GB version but it’s still unclear where it will be released. The nexus 5X will be available in three colors namely: Carbon, Ice Blue and Quartz. 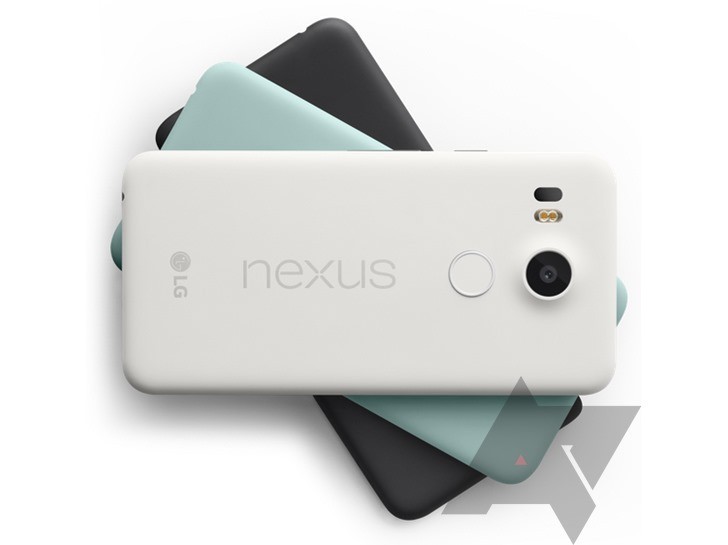 On the other hand, the Huawei Nexus 6P will be priced at $499.99 for the 32 GB variant. This phone is expected to be up for pre-orders in Google’s store soon for Ireland, Canada, UK, Japan, US. The phablet will come as 64GB and 128 GB variants, but these have not been priced in the leak. As per report, Japan will get an exclusive gold variant for Huawei’s phone, while other countries will need to settle for Aluminium, Graphite and Frost.

An interesting thing to note is that the pre-order countries are not the same for both these devices. Further, the Nexus 5X and Nexus 6P will allegedly not be sold in any carrier stores in US. Instead, these will be offered by the only online. Also, neither of these two devices will come with a microSD card slot.