HTC fans having the hope that the HTC One A9 will be a high ended headset will be sorry to see the specifications disclosed when the device go through an An Tu Tu benchmark test. As per An Tu Tu, the HTC one A9 will feature a 5-inch display and carrying a 1080×1920 resolutions screen . that works out 441ppi pixel density. The benchmark site exhibit that a Snapdragon 620 chipset appears to be under the hood featuring an octa-core CPU (based on big. Little architecture) along with an Adreno 405 GPU. 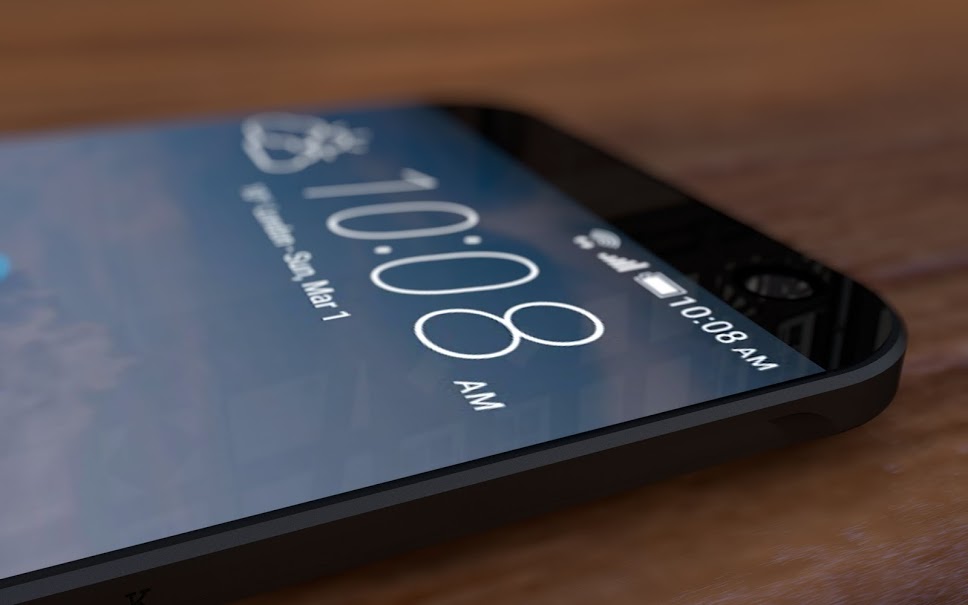 HTC One A9 also contains 3GB of RAM with 32 GB of native storage. A back camera is of 13 MP while 5MP selfie shooter adorns the front of the phone.