LG Nexus 5X is finally made official at the Google’s Nexus and Android event. This smartphones is built around 5.2 inch IPS LCD display with 1080 pixels resolution along with a pixel density of 424 ppi. The screen of this handset has been covered with a layer of Gorilla Glass 3. 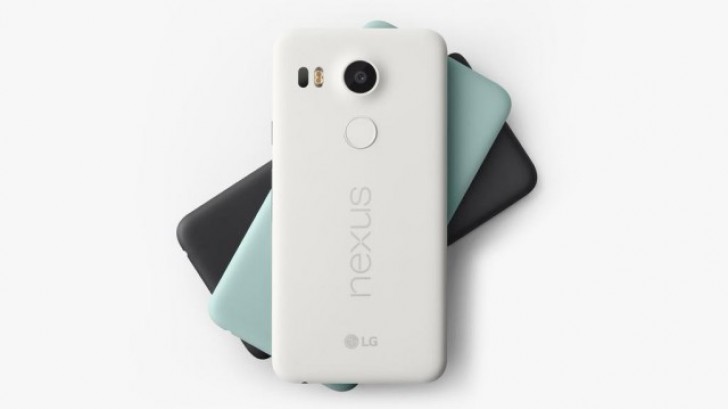 Google not only launched this phone at the event but also unveiled its Nexus 6P Marshmallow, which runs on Snapdragon 808 chipset with a hexa-core processor and 2 GB RAM. The phone gets a 16 GB and 32 GB variant with Adreno 418 graphics processor.

Dimensionally, LG Nexus 5X measures 147 x 72.6 x 7.9 m which makes it slightly thinner in comparison to its predecessor. LG’s phone weighs 136 grams while its predecessor Nexus (2013) was 130 grams in weight. It is being said that this additional weight has come from the fingerprint sensor embedded in the phone. There is about 2,700 mAh battery backup and next generation micro USB Type C port. 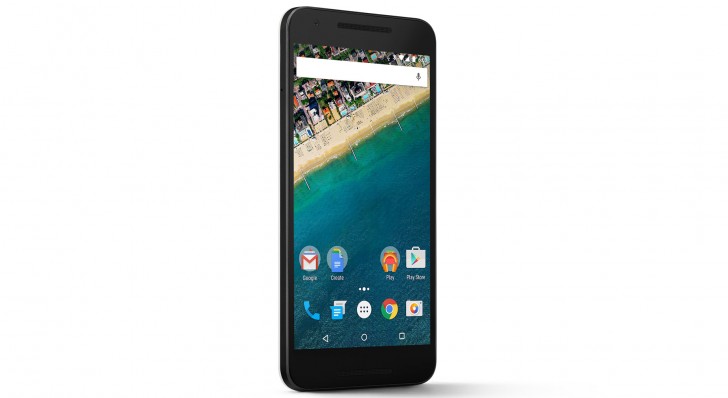 For connectivity, there is a Wi-Fi 802.11, NFC, Bluetooth 4.2 and GPS/GLONASS. There is a single front facing speaker joined by 3 microphones. The pre-orders for LG Nexus 5X will start from 29th September in UK, US, Japan, Korea and Ireland.