Now let’s look into the specification of devices. Nokia Lumia 950 may have 5.2inches of Quad HD screen accompanied with 20 megapixels of best Zeiss optics. The device may have 32 GB of storage capacity whereas on the other side Lumia 950XL may have 5.7 inches of display with similar camera capacity as Lumia 950 had. The selfie camera of devices may be 5 megapixels. 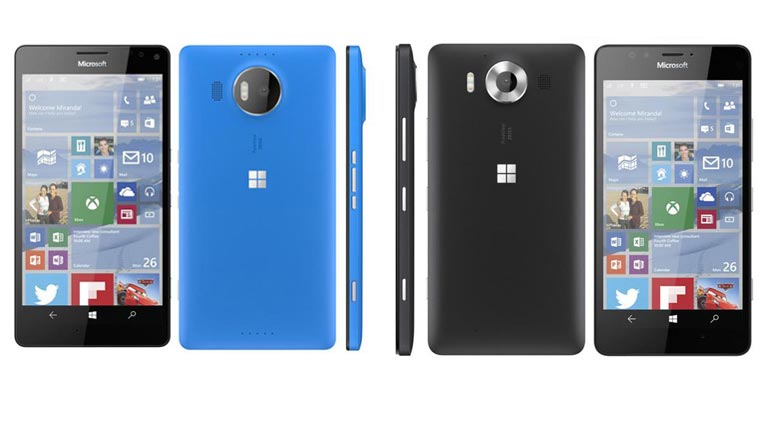 These are the first devices which will be having Windows 10

Moreover, both the devices may have octa-core Qualcomm Snapdragon 808 processor. Batteries are different Lumia 950 may have 3000mAh batteries where as Lumia XL may have 950XL batteries.

Now, according to recent news, Microsoft has confirmed the date of special event. Special Event by Microsoft will take place on 6 October 2015. In this event Microsoft may come up with Lumia 950 and 950XL accompanied with Surface Pro 4 and Microsoft Band 2.