Over a year after its release and significant reduction in price, the Huawei Ascend Mate 7 is still a pretty teasing offer. It now offers a combination of few trendy features such as a metal body, always-on finger print reader and a spacious display of 6.0- inch with the additional benefit of reduced price tag. 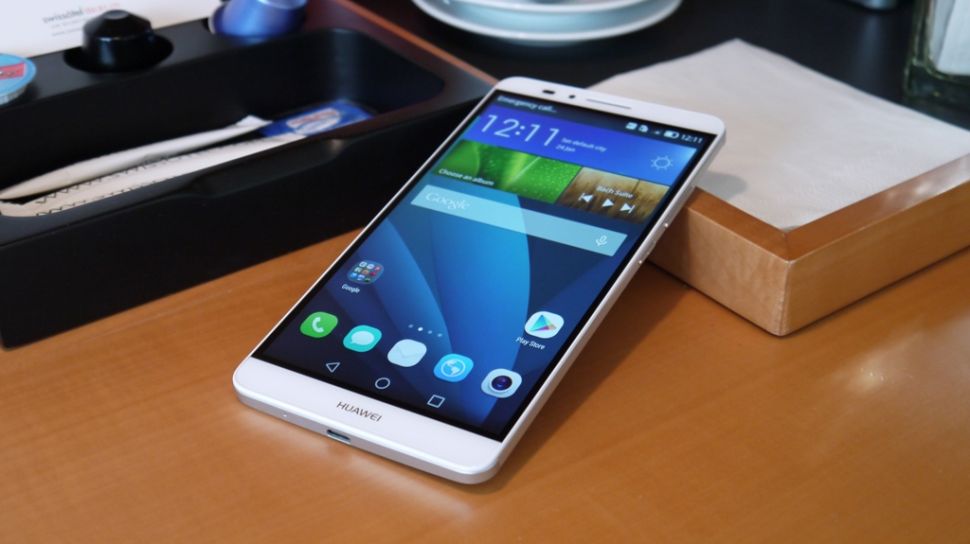 Huawei hasn’t forgotten about phablet yet , as the evidence shows the new Android 5.1.1update which is just popped-up on its support website. The new Operating System brings the Android improvements to handset and also the updated EMUI 3.1.
The software package is currently available for the two popular variants of the Mate 7 (the MT7-L09 and MT7-TL10) and can be downloaded from the source link. The weight of both the handsets is about 1.20GB.
This smartphone is featured with 6.0 inch display having the resolution of 1080p and is powered by octa core Kirin 925 processor, with four 1.8 GHz Cortex A15 and four 1.3GHz Cortex-A7 cores along with a Mali-T628 GPU . In terms of camera of 13MP adorns back side of phone and 5MP on the front, the storage includes 16 GB and 32 GB and the memory is set at 2 GB or 3 GB and pack in a 4100mAH battery.