The Huawei P9 smartphone which is yet to be announced might adorn a dual camera on its back. The ostensible images showcasing the smartphones main camera stripe made the rounds on Twitter. 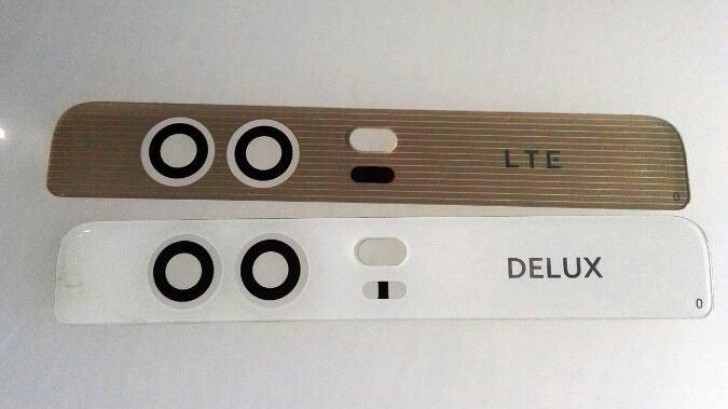 Apart from the LED flash opening and dual sensor, an additional slot is disclosed in photo that might be home to a sensor for laser autofocus. As you know, recently laser autofocus is becoming a bigger smartphone feature. Also, it is noticed that Huawei P9 might be available in two different variants – DELUX and LTE.

The successor of Huawei P8 smartphone is expected to be introduced next year. The rumored specifications of this smartphone include Kirin 950 SoC and fingerprint sensor.