Android 6.0 Marshmallow will make its debut next week and will land on Google’s Nexus line of devices. Motorola is planning to publish a blog post introducing its plans regarding Marshmallow updates. 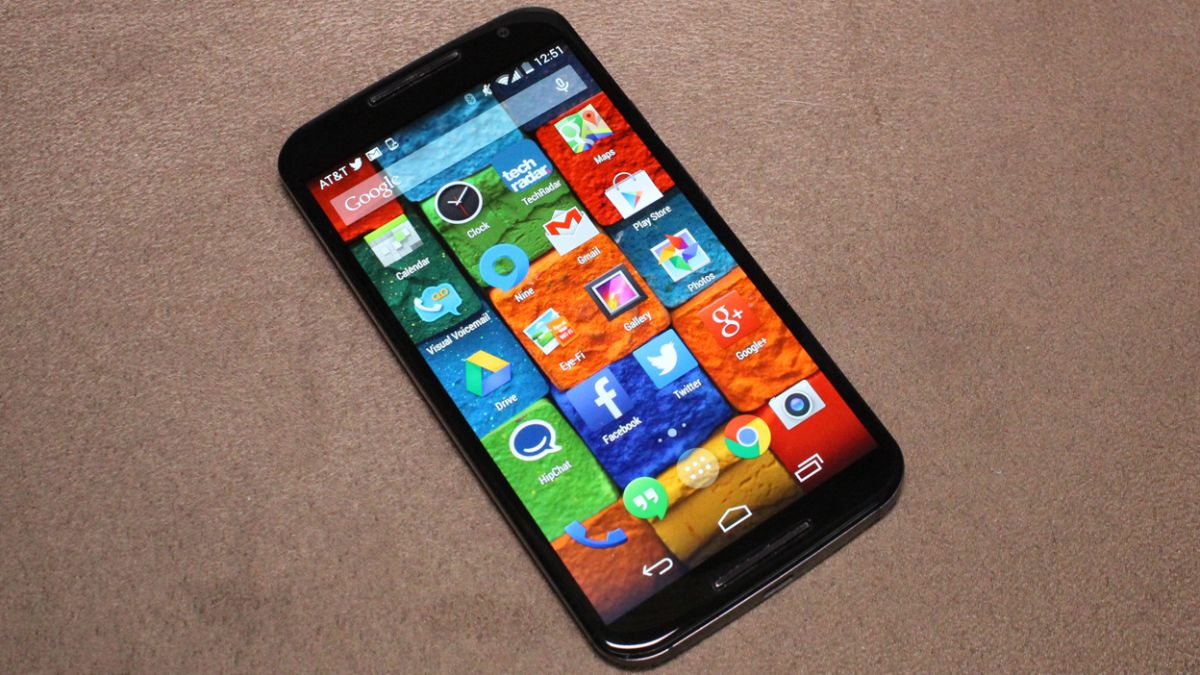 The actual release time for the update is not confirmed yet but as per Motorola, the information on timing should be available in the coming weeks.

Moto Assist will move in Android 6.0 Marshmallow, along with Motorola Migrate and the Google Chrome extension found in Motorola Connect. They have focused on keeping things simple and we assume most people would agree with this philosophy.