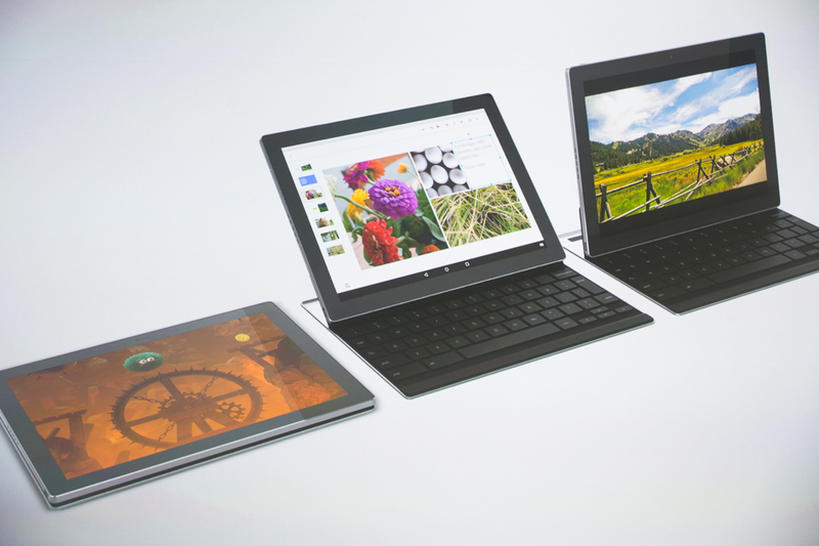 Google Pixel C can be used as like tablet or Laptops. As the keyboard is an additional attachment and it can be flips down and attached on the back. At the same the device has a power key so it doesn’t require charging.

It has not been decided when this device will be in UK shelves but soon it will hit UK.