As we all know that last month Apple has launched its new device in market named as iPhone 6S. User has reported some of the problem related to device. At first it was hard to believe that, it is really iPhone having a problem but then had to believe when saw. The device has overheating issues, hot home button and few other issues. Let’s look into the detail what actually are these problem and is there is any solution to it. 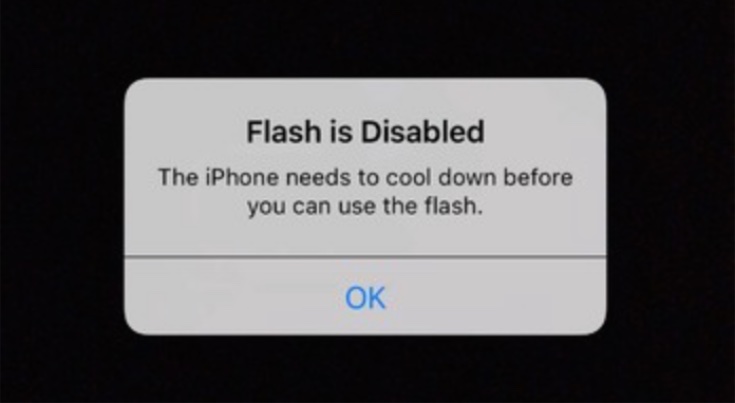 First and the foremost issue are of Overheating. The devices get heated up to 90 degrees Fahrenheit. Some of the user noticed that device is getting hot because of Camera. Whenever the switch to Camera flash automatically gets off and the message reflects that device need it be cool down.

Some times when the camera is not in use at that time too it reflect similar message.  Thanks to Apple, it has a solution keep the phone on sleep and leave it for few minutes. It will automatically cool down the device.

Then, its Hot Home button and the only solution to it is leaving the phone aside for few minutes can only resolve the Problem. 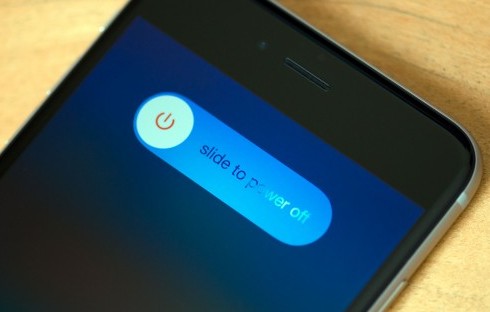 Next is, getting Switch Off. The device automatically gets switched off and will not switch on. Despite of plenty of battery it would not get on itself. Therefore, Apple advised to hold the Power and home button to perform hard reset. The device will switch on itself within 10-20 Seconds.

Finally, there is also a problem with Speakers. User complaints that the speaker brings out loud sound while playing music. Sound is distorted and gives super loud notification. Even making phone calls and ringtones passes through wrong speaker and with volume problem too.

This seems to be hardware issue. Updating software will not solve the problem. It has been also reported that the device has 3d touch problem too. Therefore Apple may soon come up with new software to solve App related issues but at the same for Hardware issues we suggest you to report Apple.