As per reports, Samsung Galaxy J3 has already passed the Geekbench test. This smartphone offers a great deal of Upgrades over the affordable one Galaxy J2. It is revealed that the screen of this smartphone goes up to 5 inch with 720 pixels resolution. However, the software measurements of the diagonal are inaccurate so this screen might be 4.7 inch only. On the other hand, the resolution is a definite upgrade from 540 x 960 pixels. 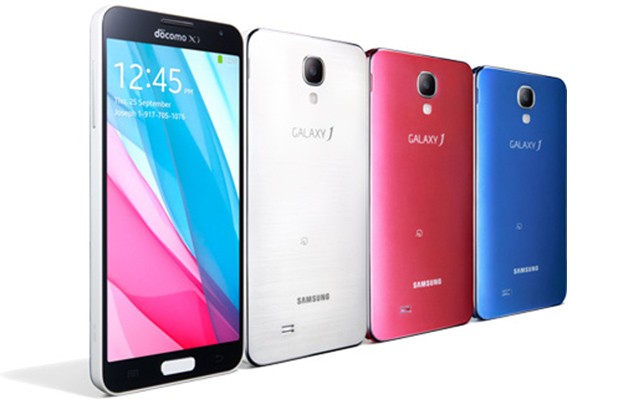 The chipset is a Snapdragon 410 with a faster 64 bit Cortex A53 processor, 1GB RAM and 8GB storage respectively. The camera on the Galaxy J3 phone is much better and is a quite bigger update over the original. There is an 8MP primary camera with 1080 pixels video capture and 5MP front facing camera with 1080 pixels selfie camera. If we compare with Galaxy J2, the main camera on J2 was worse than the selfie camera of J3 at 5MP with 720 pixels resolution. The Galaxy J series had an entry level device and high-end device, but no mi range.