Huawei’s Google Nexus 6P smartphone which was made official later last week along with the LG’s Nexus 5x, will be available exclusively with SoftBank in Japan. As per reports, the carrier will start taking pre-orders for the device on 9th October. 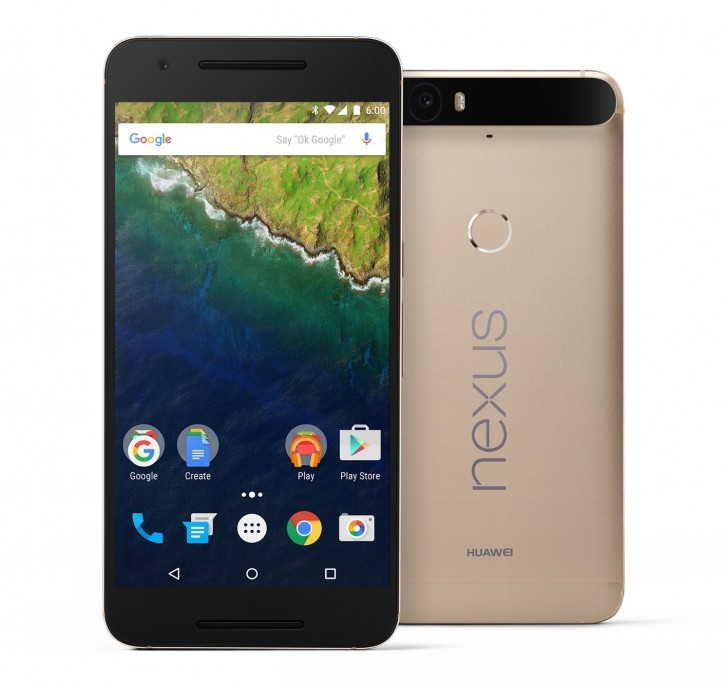 The source reveals that an exclusive Gold color model of this handset can also be pre-ordered in Japan, which will come to the customers with a 64GB configuration. This model is officially called Nexus 6P Special Edition. Another important thing is that none of these colors will come with 128 GB configuration around the board.

Both the NTT and Y!Mobile are also expected to sell the Nexus 5x while on the other hand the former phone will carry the Quartz and Carbon color options only. Currently, there is no word from the carriers on the pricing of the devices.