Microsoft Lumia 950 and Lumia 950 XL became officially earlier this week and now the phones are already available on pre-order in UK. As per report, three online retailers are currently having these smartphone for pre-order. All of them are providing the SIM free and unlocked devices. The Lumia 950 will come to you at £474.99 at Expansys, £474.98 at Unlocked Mobiles and £499.99 at Clove. 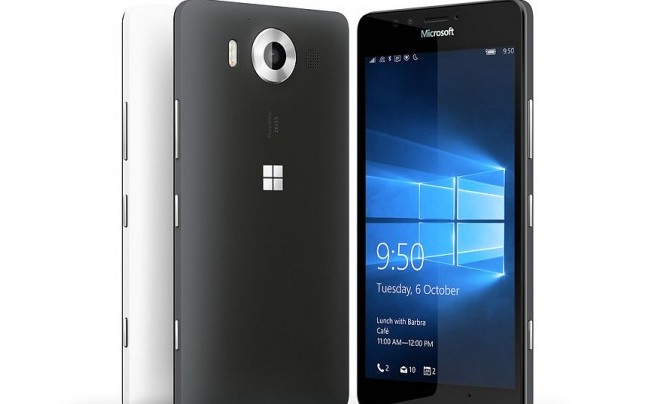