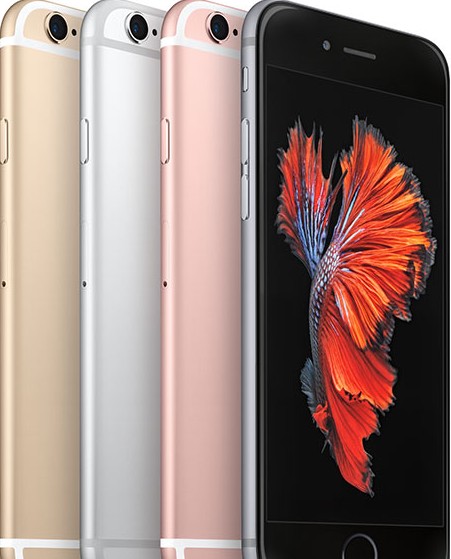 On the other hand, the regions where the device will be released today are Bahrain, Jordan, Kuwait, Qatar, Saudi Arabia, and UAE. There are also reports that the phone might see a third wave of release for flagships in 24 additional countries starting 16th October. These countries are Turkey, Malaysia, India and Malaysia. This will ultimately make the total count to 75 countries.