As per reports, an entry level phone from Gionee has now received certification from TENAA. This dubbed F103L device is powered by 1.3 GHz processor. It sports a 5 inch display with 1280 x 720 pixels resolution. This handset has a 16GB internal storage which can be expanded further to 128 GB via microSD card and 1GB RAM. 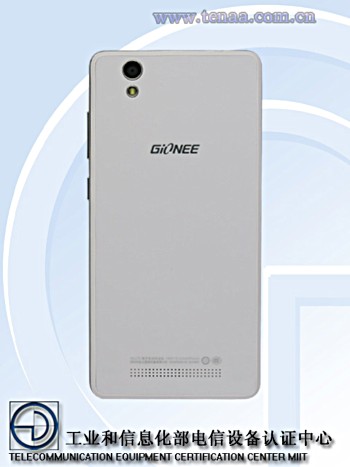 It packs a 2400 mAh battery. There is an 8MP primary camera and 5MP front facing snapper. The smartphone weighs 134 grams and is sized at 143 x 70.3 x 7.9 mm. It runs on the latest Android 5.0 Lollipop and also features gravity, light and proximity sensors. For connectivity, the phone has Bluetooth, TD-LTE, EDGE< GPS and USB. The TENAA listing for the phone came after a day the Chinese company launched its Elife E8 flagship smartphone in the Indian market. 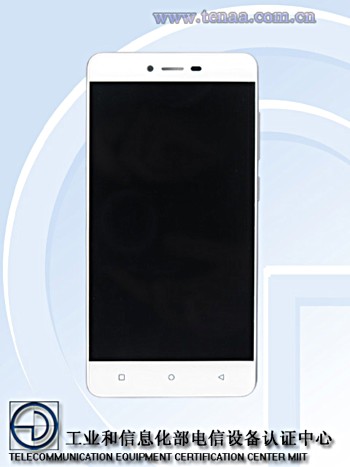