We know that one of the big features of Apple’s iPhone 6S and iPhone 6S Plus is called 3D Touch. This feature brings a pressure sensitive touchscreen to the phone which doesn’t have much effect from how hard you press it. Whenever, you press hard on the icon of the application a quick actions menu will show up. 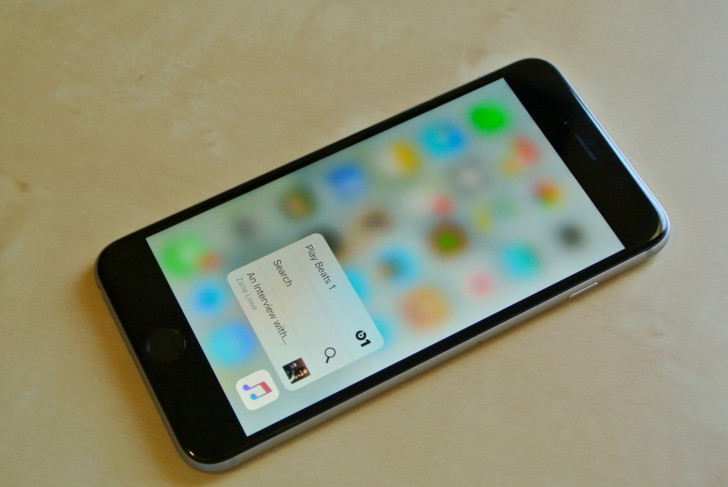 This 3D feature of Apple has left behind its competitors but now there are reports that Samsung is also planning to use it on its next generation flagship phone. As per a rumor that came out of China, Samsung is one of the “core partners” for the new ClearForce technology for ‘Synaptics’. Ths is something that will deliver 3D Touch experience to the non-Apple devices.

We can expect, this partnership between Samsung and Synaptics to result in the ClearForce technology being used on its upcoming Galaxy S7 smartphone.