Apple’s A9 chip, which is used in iPhone 6S, is made by two different companies, Samsung and TSMC. It was discovered last week that TSMC’s chip delivered about 20% longer battery life in comparison to the Samsung’s chipset. The intensive benchmark tests also lead to angry comments from the users. 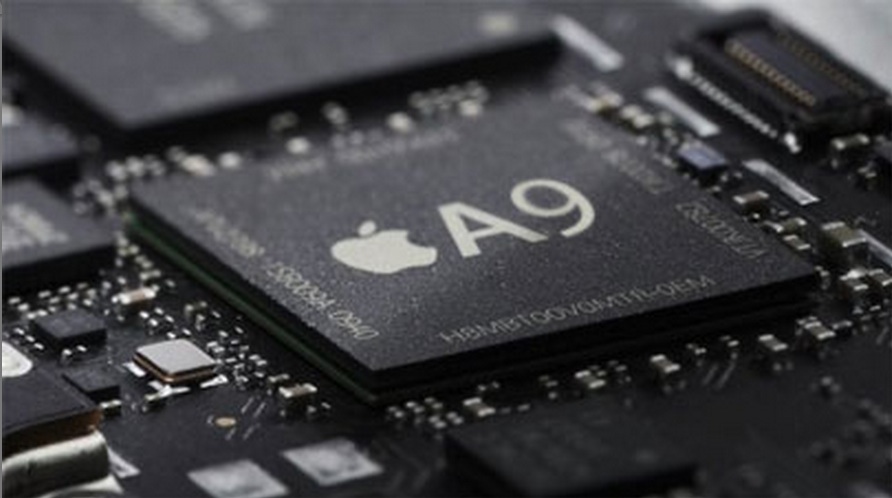 However, Apple has hit back saying that such testing was not realistic as the chipsets were made to run at an intense rate. Apple says that when it tested the two chips and analysed the customer data, a difference of 2 to 3% was revealed.

Now, a test by Ars Technica has shown that the A9 chipset from TSMC offers a small advantage over Samsung. The chip has revealed replicated real world usage with looped web pages and built in idle time used to check how the batteries stood up.