Sony is always famous for picture quality and sound quality in their handsets on the other hand Microsoft Lumia 640 is famous for latest features without complication to handle. Before looking which device has best features and latest technology? Let’s look into the detailed specifications of it. 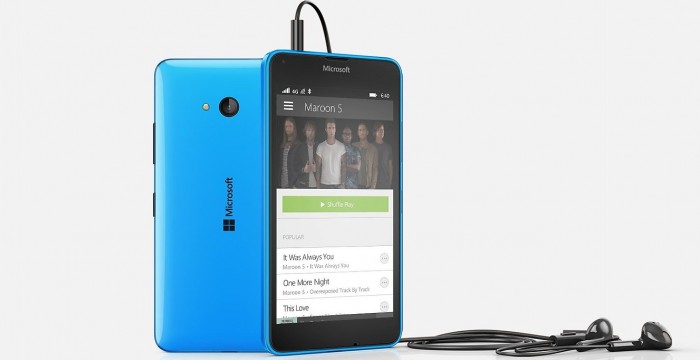 First, let’s talk about DISPLAY; Sony Xperia M4 Aqua has 5 inches of big display with IPS LCD touch screen. The device has a 16 M colour which brings out nice clear images. Undoubtedly, it is multi touch and has corning gorilla glass on the top to save it from scratches. On the other hand Microsoft Lumia is having 5 inches of display with IPS LCD capacitive touch screen. The device has 16 M colours which provide clarity and colour to images. On the top the device has corning gorilla glass which saves the device from scratches and make it durable. 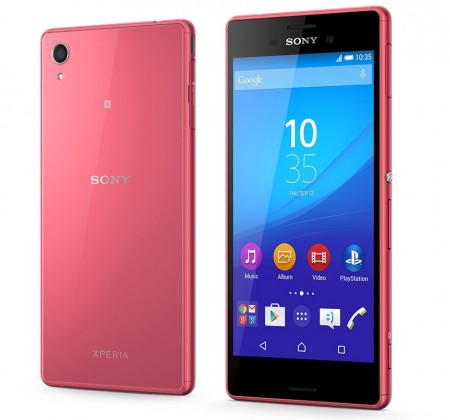 Then it comes to CAMERA, Microsoft Lumia 640 have two cameras. The primary shooter is of 8 megapixels with autofocus and LED flash. The device brings out nice and clear pictures in low illumination as well, whereas the secondary camera is about 1.5 megapixels. Sony Xperia M4 aqua has primary camera of 13 megapixels with auto focus and LED flash. It brings out nice clear and sharp images loved by the eyes. The device even brings out super images in low light .the secondary camera is of 5 megapixels. It made out nice and clear selfies. Both the devices have video recording feature and video recording can be made out at 1080p @ 30 fps. Several other features are part of the device like geo tagging, touch focus, face/ smile detection, HDR and panorama. Sony Xperia am4 Aqua has so many features and the camera brings out super clear images. Therefore I must opt for Sony Xperia M4 Aqua

Now, it comes to MEMORY, Microsoft Lumia 640 has 8GB of internal memory with 1 GB of RAM. Sony Xperia M4 Aqua has an internal memory of 8GB with 2GB of RAM. Both the device has space for micro SD card therefore memory can be expandable up to 128 GB. 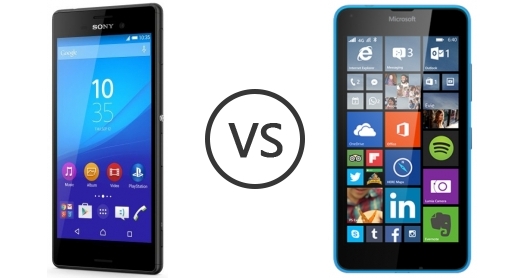 Last but not the least is OPERATING SYSTEM, Sony Xperia M4 Aqua has an Android operating system v5.0(Lollipop) which can be upgradeable to 6.0(Marshmallow). It has a chipset of QUALCOMM MSM8939 snapdragon 615. The device has dual core processor which makes the phone to work fast. On the other hand Microsoft Lumia M4 aqua has an operating system of window phone 8.1 with Lumia Denim. The device has chipset of Qualcomm MSM8926 snapdragon 400. It has a CPU of quad core 1.2GHz cortex must say Sony Xperia M4 Aqua has a powerful and latest operating system. Therefore my vote goes to Sony.

In all, Sony Xperia M4 aqua has all the latest features and it is water and dust proof device too. The device has powerful camera and untouched operating system whereas Microsoft Lumia 640 is far behind in terms of operating system and camera a. rest the choice is of user what the user wants from the device. Therefore in the end choice is in users hands.