Google recently announced its Huawei manufactured Nexus 6P, which can now also be pre-ordered in UK. Here in UK, Vodafone will readily take your cash if you choose it as your operator of choice. As per reports, the retailer is giving a free tablet for each pre-order i.e. Huawei MediaPad T17.0. 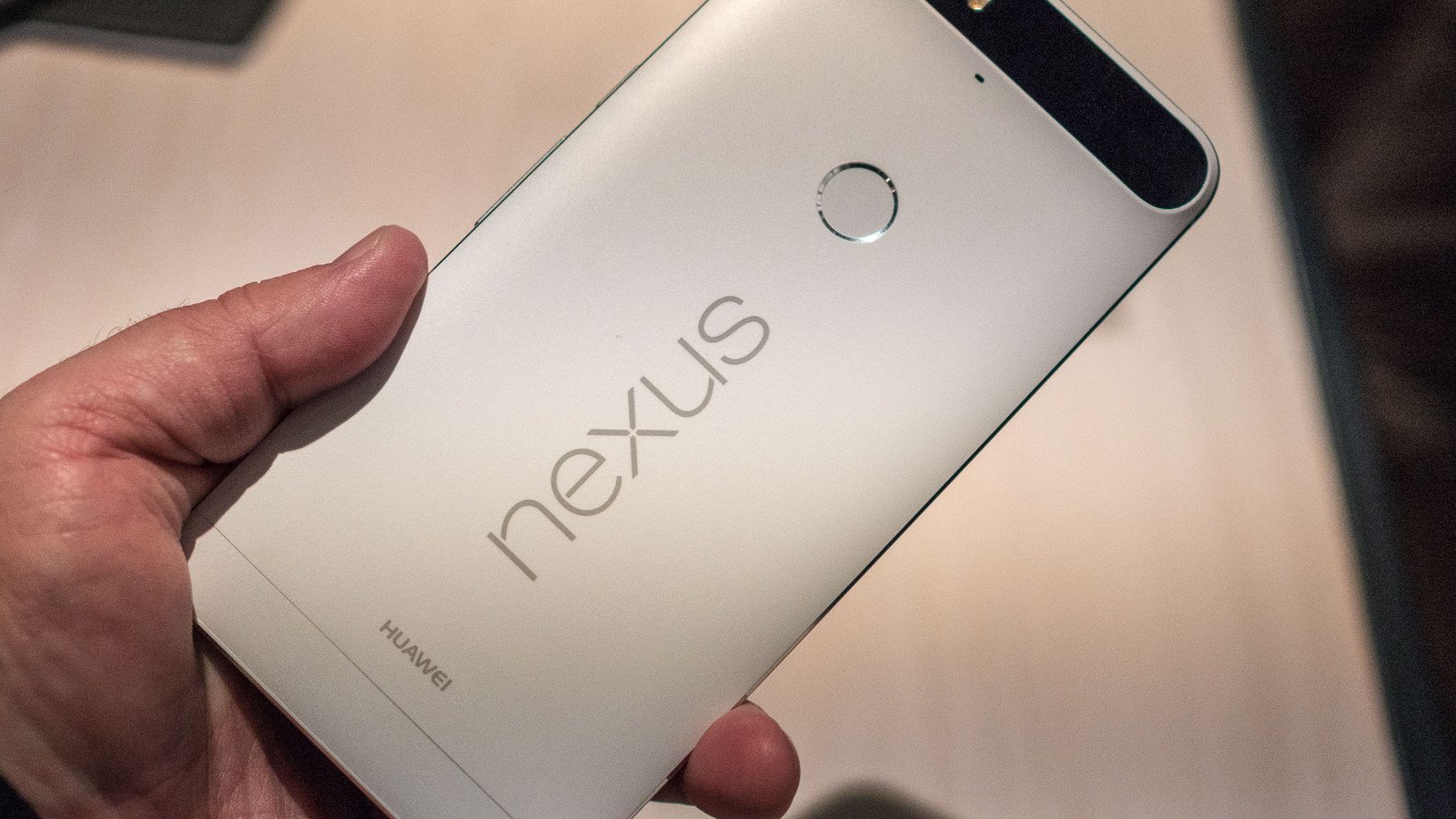 The tablet is packed with a 7 inch touchscreen display with 1024 x 600 pixels. There is a pair of 2MP cameras, one on the front and another on the back. Huawei’s tablet is powered with a Spreadtrum SC7731G SoC chip with a quad core processor clocked at 1.2 GHz speeds. The phone has an 8GB expandable memory and 1GB RAM for faster accessing. It runs on Android 4.4.2 Kitkat with Emotion user interface on board and 4,100 mAh battery.

We can clearly see that the tablet is not a high-end one but it’s free. You can easily pre-order Nexus 6P for £9 upfront, while the Vodafone contracts start at just £35 per month. This is the cheapest option which comes to the customers with 1,000 minutes, unlimited texts and 1GB data.