Microsoft unveiled a pair of its flagship smartphones along with a more affordable handset at its big event on 6th October. This affordable handset from the manufacturer is Lumia 550, which will be released packed with the new Windows 10 mobile operating system.

Now, there are reports that the phone is already up for pre-order in France. Amazon’s local arm is listing this device in white and black color options, that will come with a price tag of €129.90. Unfortunately, a shipping date is not yet mentioned but the retailer says that this phone will be available soon. 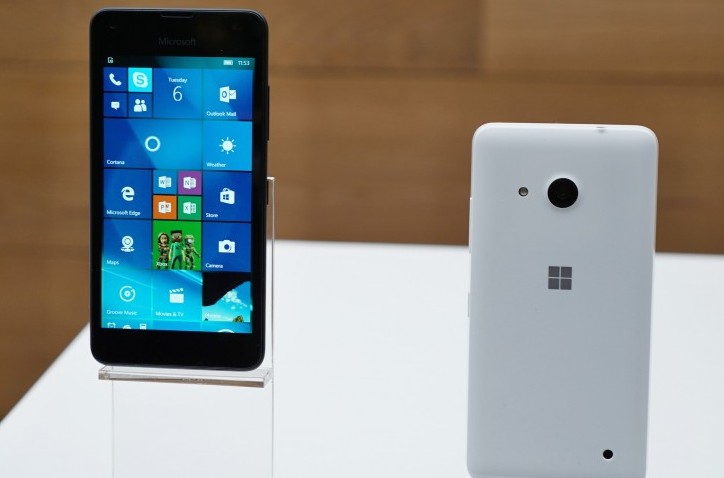 Currently, the Lumia 550 phone is available for pre-order only in European countries but will release in some more countries in the near future. Microsoft’s Lumia 550 comes with a 4.7 inch touchscreen with 720 pixels resolution.

There is a 5 MP primary camera with LED flash and 2 MP front facing snapper. The phone comes powered by Snapdragon 210 chipset with quad core processor along with Cortex A7 clocked at 1.2 GHz speed. It has an expandable storage of 8GB and 1GB RAM. The phone is packed with 2,100 mAh batteyr backup.