Sony indicates via its support pages that at least six of the devices will skip Android 5.1.1 Lollipop and will receive Android 6.0 Marshmallow directly. Some of the devices that will get updated to Android 6.0 include Xperia Z3+, Xperia Z4 Tablet, Xperia C4, Xperia C5 Ultra, Xperia M5 and Xperia M4 aqua. The support pages for these entire smartphones list Android Marshmallow as the next version of operating system for them but they are currently running Android 5.0. 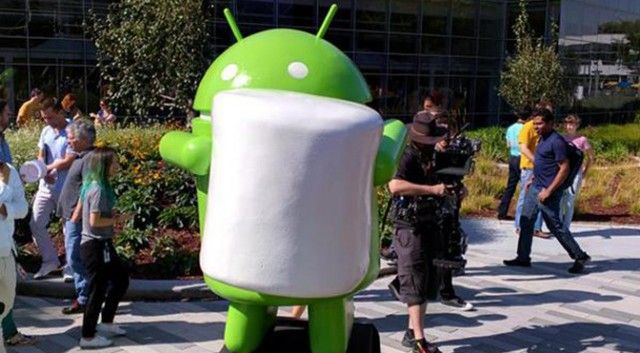 Google has already launched its Android 6.0 Marshmallow a few weeks back but Sony was still to update its device to the Android version.