Motorola announced its Android 6.0 plans around a week ago and now there are reports that the company might start Marshmallow soak test for its Moto X Pure Edition (2015). Some users have already received the update but Motorola now clarifies that it’s not a formal soak test. 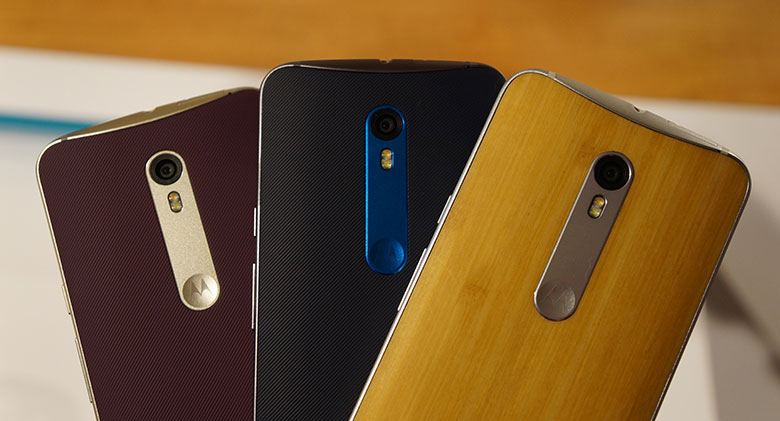 Motorola’s David Schuster stated in a Google+ post that “Just to make it clear that we have NOT started a formal soak test”. He added, “We have started a small TestDrive for the Marshmallow upgrade on Moto X 2015 Pure Edition.” Motorola Insider also revealed that the aforementioned TestDrive will continue for next couple of weeks and if feedback comes out to be positive, they will determine the timing of a full soak test.