Huawei’s Nexus 6P has been available in the market since the very first day of its release, while the Nexus 5X is being launched today in selective markets. The markets where this smartphone will be released today include United States, United Kingdom, Korea, Canada, Ireland, Japan and India. Various residents of these regions should check store.google.com or look out for the local major carrier in order to avail the smartphone. 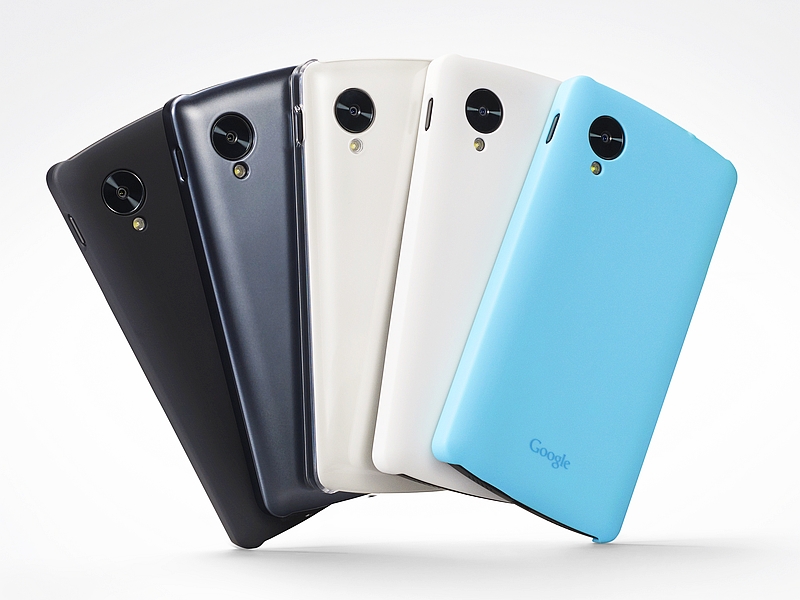 The UK pricing for this handset is set at £340/£380. There are reports that Google and LG will bring it to some more European and Latin American countries in the coming weeks.