In an effort to create maximum hype arounnd the upcoming One A9 smartphone, HTC is pitching it as an alternative to the iPhone’s. The CEO, Cher Wang said in a recent letter that the new phone will be a balance between beauty, performance and simplicity. Thus, making it good enough to replace the iPhone’s from Apple. She added that the One A9 handset will definitely make the HTC employees proud. 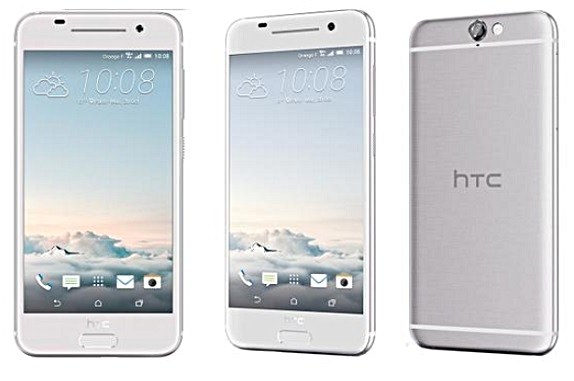 Last week, HTC One A9 phone got listed accidentally by French carrier Orange on its website. The phone is expected to be unveiled on 20th October in New York city. It is packed with a 5 inch FHD display with 1080 pixels resolution. There is a 13MP primary snapper and a 4MP front facing camera. It runs on Android 6.0 Marshmallow operating system and will come with a price tag of $686.