Apple’s new iPhone 6S and iPhone 6S Plus phones went on pre-order in South Korea only yesterday. And now there are reports that the pre-orders were snapped within a few minutes. As per source, three mobile carriers in South Korea namely SK Telecom, KT and LG Uplus took the pre-orders. KT revealed that the number surpassed 10,000 within the first one minute, with the complete pre-order quota of 50,000 units selling out in 10 minutes. 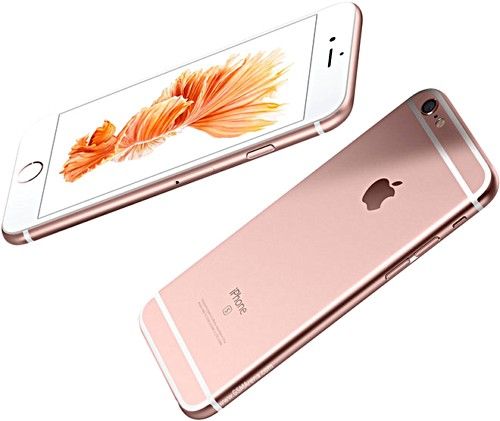 LG Uplus pre-orders ended in the first 5 minutes, while SK Telecom’s pre-orders were sold out in about 30 minutes. An interestinng fact is that Samsung and LG already slashed out their prices in South Korea. But people out there are more interested in purchasing an iPhone rather than a Samsung Galaxy S6 and LG V10.