As per the latest reports, the latest Android powered smartphone from BlackBerry, Priv, has now cleared the FCC hurdle and is all set to be released soon. It is reported that three different versions of this smartphone are certified namely STV100-1, STV100-3 and STV100-4. 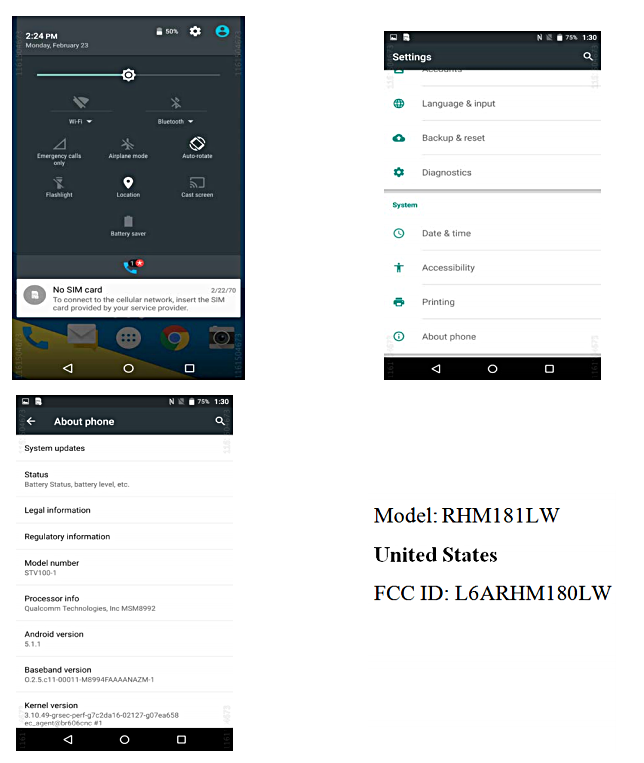 The news flashed just a day after the Canadian giant showed her new handset on its official online store with a price tag of $750 for the unlocked version. We can expect this phone to become official by 16th November.

A couple of retailers in UK and Canada have already started taking its pre-orders and the phone was also available for pre-registrations.