Sony Mobiles General Manager, Jonathan Lin, officially states in Taiwan that the company will not be exiting the mobile market. His statement is backed by the recent meeting with Hiroki Totoki, who also denies analyst allegations firmly. 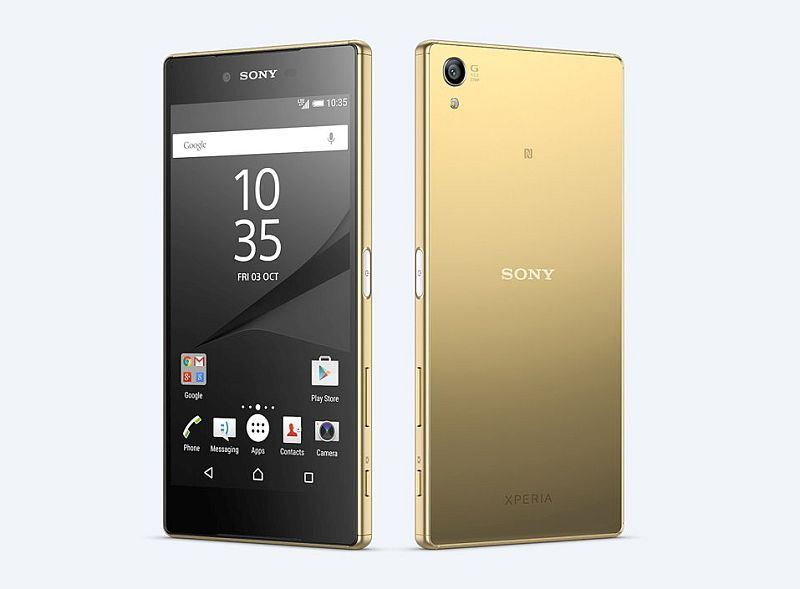 Sony’s Xperia Z5 Premium smartphone will be launched in Taiwan in around a month. As per reports, the price of this handset, an unlocked version, will be set to around $500. It is also suggested that the company might grow its high end smartphone business by grabbing 30% of Android market in the country.