As we know, Rogers is already accepting pre-orders for BlackBerry’s Priv in Canada. Now, another local carrier has confirmed its plans for selling this upcoming Android device from BlackBerry. It is revealed by Telus that it will start selling the phone from 6th November. 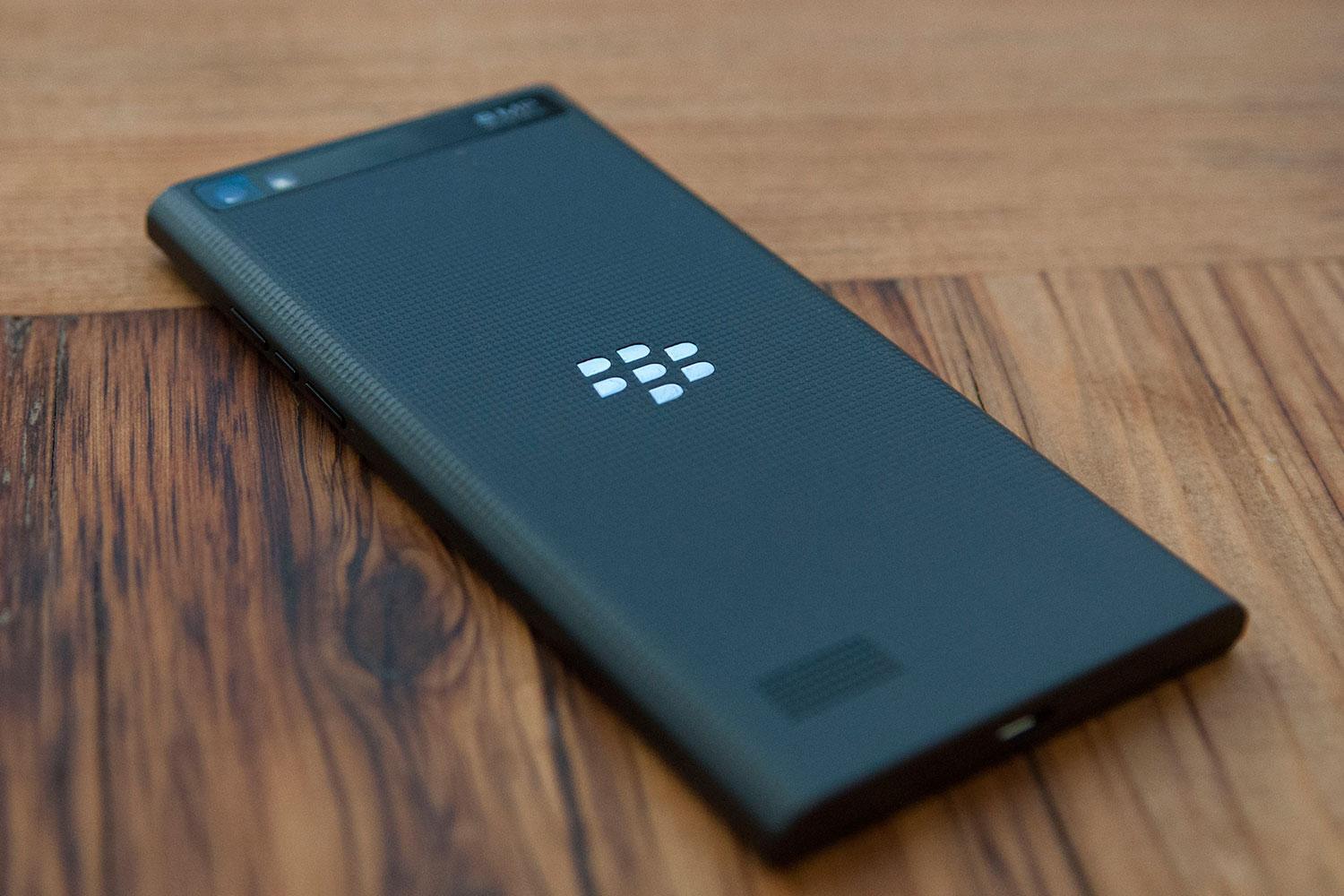 The carrier tweeted that it won’t accept pre-orders for the phone but will make it available for purchase in both the retail store and online. However, there is still no word on how much this device will cost when purchase from them. BlackBerry has already started accepting pre-orders for the device offering ir for $699, £559 and $899 in US, UK and Canada respectively.