According to the new reports, Samsung is all set to start mass production of its Exynos 8890 chipset for Galaxy S7 in December. It is reported that this SoC chip is also known by its codenames M1 or Mongoose. This chipset is going to be the first Samsung made one to feature custom CPU cores. We can expect the Korean manufacturer not to use the ARM desgins anymore, like it had so far for the Exynos chips. 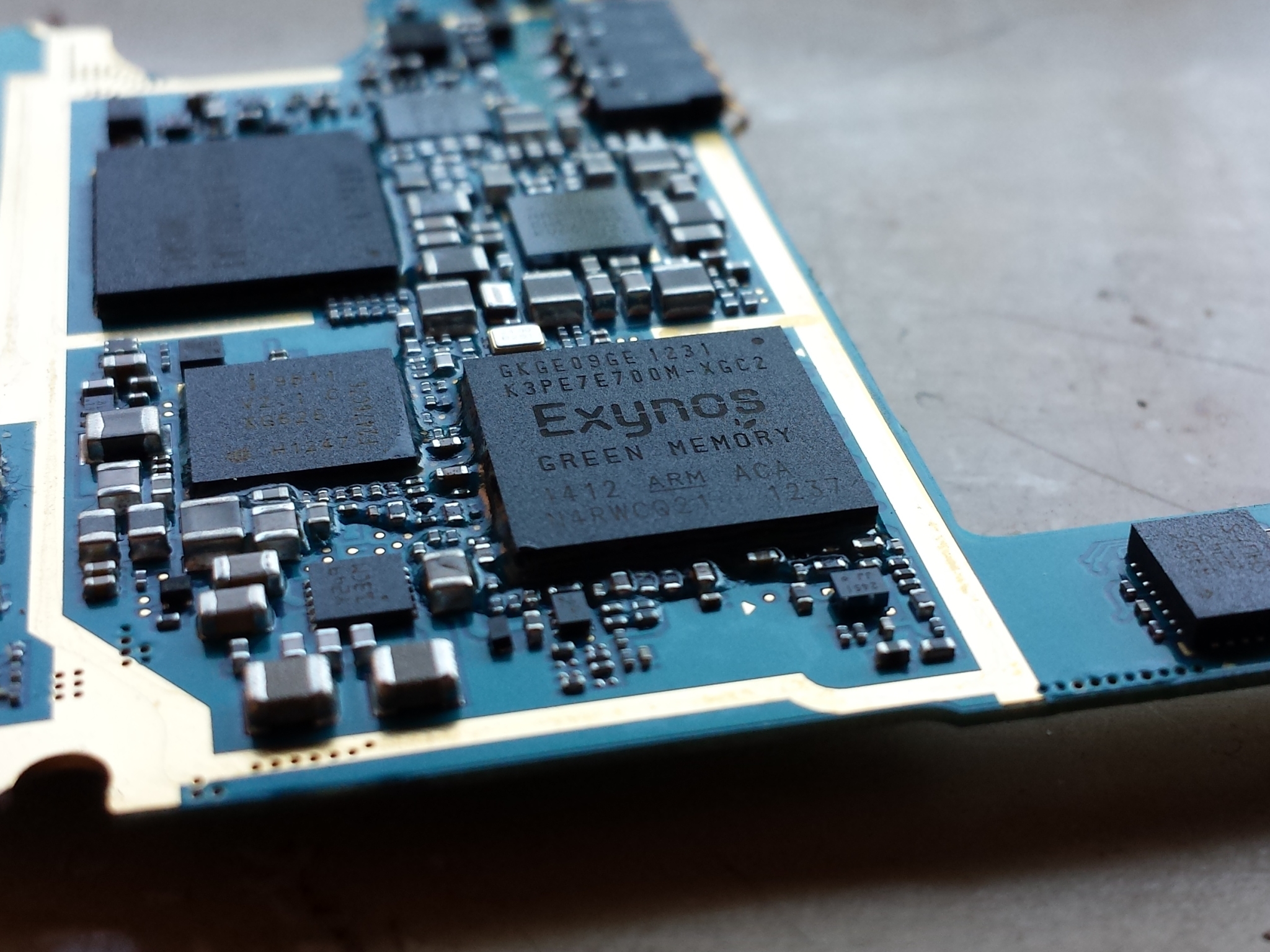 Also, we can say that going to the custom cores is significant because currently only Apple, Intel, AMD, Qualcomm and ARM have their own CPU designs in the semiconductor market. This will allow the maker to reduce costs, optimize the chips for its smartphones and gain a competitive edge over the market.

The S7 will get three different chipset variants inside, each model is being sold in the markets only. One of those will be the Exynos 8890 while other is set to the Snapdragon 820 from Qualcomm.