Let’s look in to the features of Moto X style and find of how impressive and different it is from Moto X Play. Some of the main features of the device.  Motorola Moto X Play has a display of 5.5 inches with IPS LCD capacitive touch screen. The device is multi touch and has corning gorilla glass 3 on the top which save the device from scratches and make it durable. 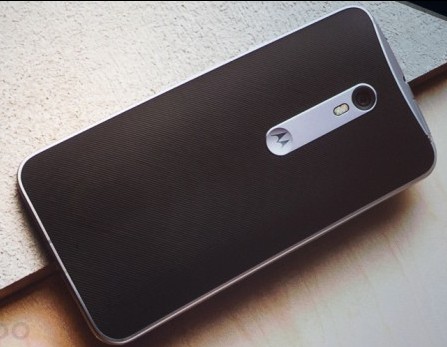 Next it comes to camera. Motorola Moto X Play has a primary snapper of 21 megapixels with phase detection, auto focus and dual LED flash. The device brings out clear and nice pictures. On the other side the device has secondary camera is of 5 megapixels which really click nice and clear pictures. The device has an internal memory of 16 GB with 2GB of RAM. it really boost the speed of the device and make it really fast . There is space available for Micro SD card. Therefore, memory can be expandable up to 128GB.

The device has an operating system of Android v5.1.1 (Lollipop). It even has an up gradation to marshmallow. Undoubtedly, dual core processor is even part of the device.

It’s a best device to buy if you are not a lover of iPhone, Samsung or nexus. The device has an excellent camera, good battery backup and even update to un touched software. All in one device one can say Motorola Moto X play is. It’s even worth buying as price is not even too high like Samsung and Apple devices.