Samsung Galaxy J3 was spotted on GeekBench earlier last month has now passed the FCC hurdle. This shows that the Korean giant might make this smartphone official soon. However, much information is not revealed by the certification document except that the device carrying model number SM-J3109 is tested for 3G, 2G and LTE versions. 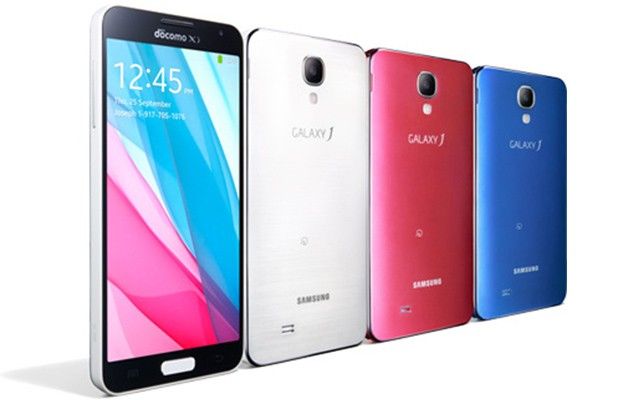 The GeekBench listing has revealed that the Galaxy S7 handset might be powered by a Snapdragon 410 SoC with 64 bit architecture and Cortex A53 processor. This handset will sport a 5 inch display with 720 pixels resolution. It has a 1GB RAM and an internal storage capacity of 8GB.

If we check the camera, the successor of this phone, Galaxy J2, had an 8MP rear snapper and 5MP front face camera. So, we can expect something better than this for the camera of Samsung Galaxy J3. Also, this smartphone runs on the latest Android 5.1.1 Lollipop software.