Last month only, LG started rolling out the Android Marshmallow update for its G4 smartphone in Poland and now there are reports that the phone has got update in South Korea also. However, Poland is not the major market for the company as we can assume last month’s roll out to be the test run. Also, because LG is getting the Marshmallow in its home country so it looks like the company did not face much legal issues in the country. 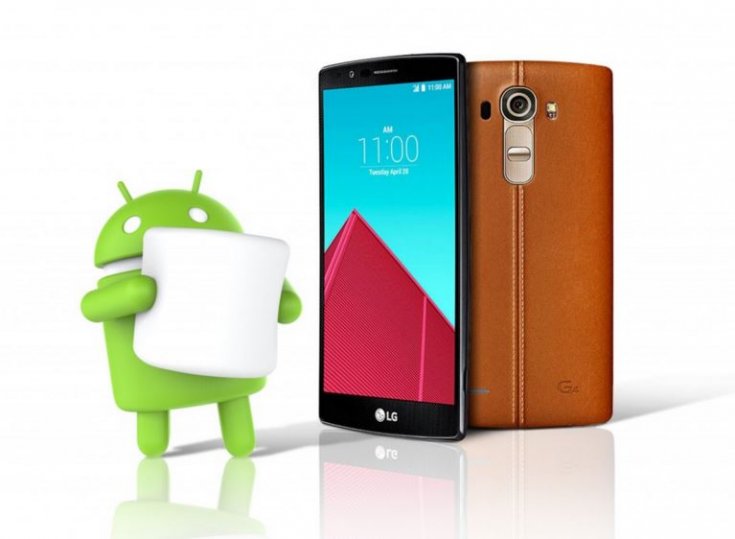 LG G4 is available in South Korea with model numbers LG F500K, LG F500L and LG F500S, which are currently getting the software update. This update brings along features such as new Doze mode that saves the battery of your phone, microSD support, better permissions management and many more.

The update also brings along a couple of apps like Q+ and Bridge that are renamed to Memo Capture+ and AirDrive.