We have been hearing about the iPhone mini since Apple introduced its 5.5 inch iPhone Plus smartphone. But now there are reports that a 4 inch smartphone might be under works from Apple. As per the Securities analyst Ming Chi Kuo, the Canadian giant might move 20-30 million of such handsets. He says that this smartphone might get metal casing, Apple A9 chip to handle iOS 9 and iOS 10 and there will be no 3D Touch. 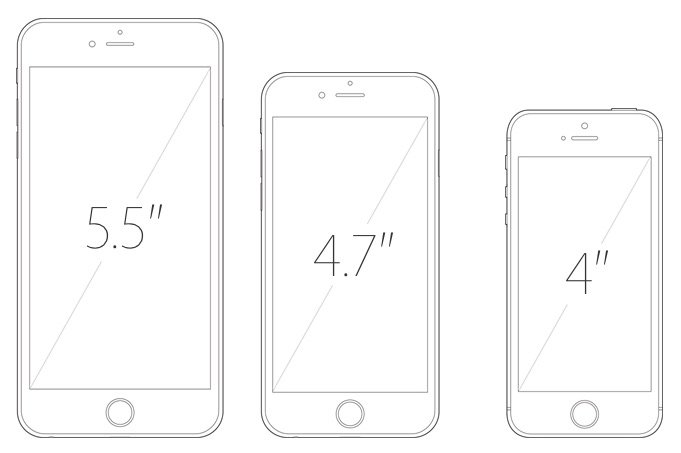 According to Kuo, Apple will get this phone manufactured from Foxconn exclusively and the process will start sometime in the first half of next year. The analyst says that the company will move to further differentiate the biggest and mid-size iPhone 7 models. Both the phones will also get an extra RAM.