BlackBerry’s first ever android phone was just a rumor a few months ago but then the company confirmed its presence by officially announcing it. The phone was being called as Venice previously. Now, there are reports that this smartphone will get updated to Android Marshmallow by next year. 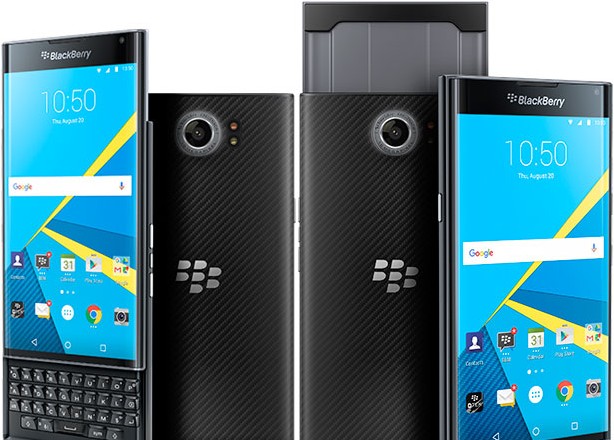 It is reported that BlackBerry Priv goes on sale today in US, by AT&T which is the first carrier to start selling it. As we know, this handset has a sliding form factor complete with the trademark BlackBerry physical keyboard. It runs on the Android 5.1.1 Lolliopo and will get Android Marshmallow in 2016 only.

We know Android 6.0 Marshmallow is already out there is a question that when will BlackBerry Priv get this update. According to the BlackBerry, currently they are targeting to deliver the update “sometime in the new year”. Adding to the statement they said, all they can do is we should just hope that the update will arrive soon than later.

This information is revealed via Ron Louks, President of Devices BlackBerry, who also touched upon the issue of monthly Google patches. According to him, the company is currently aiming at least in Europe to roll out the updates to the Priv within 30 days of the search giant releasing them.