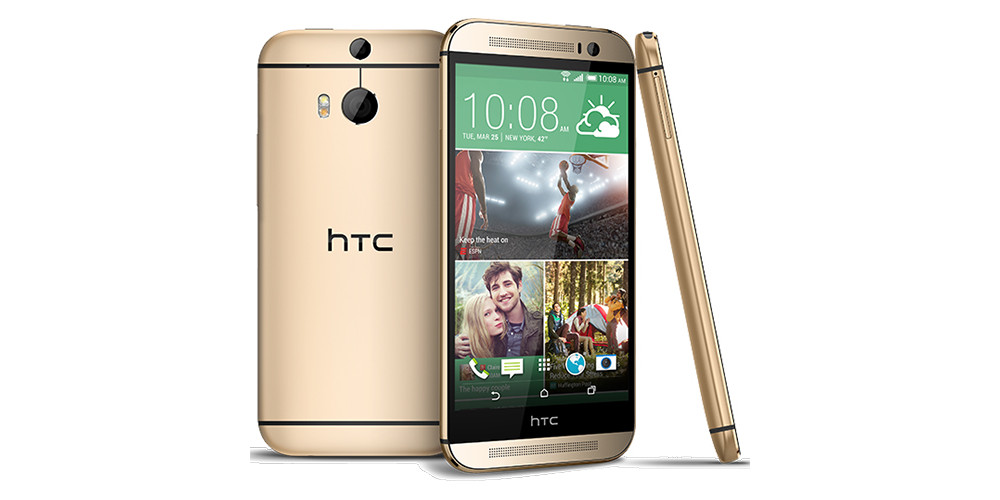 Since this is a GPE version, so the updates will be handled directly by Google and will only be sent out by the OEM, which is HTC in this case. It is reported that the download for the One M8 GPE is about 450 MB in size.

Next we can expect this software to arrive on the One M9 phone and the sense filled One M8. The roll outs for these handsets might began by the end of this year. In 2016, Marshmallow can be expected to roll out to ten more HTC phones.