Samsung released its Z3 smartphone last month only and the phone is now receiving its second software update. The Korean giant has provided it with a 5 inch Super AMOLED display with 720 pixels resolution. It is powered by a quad core processor with 1.3 Ghz clock speed. 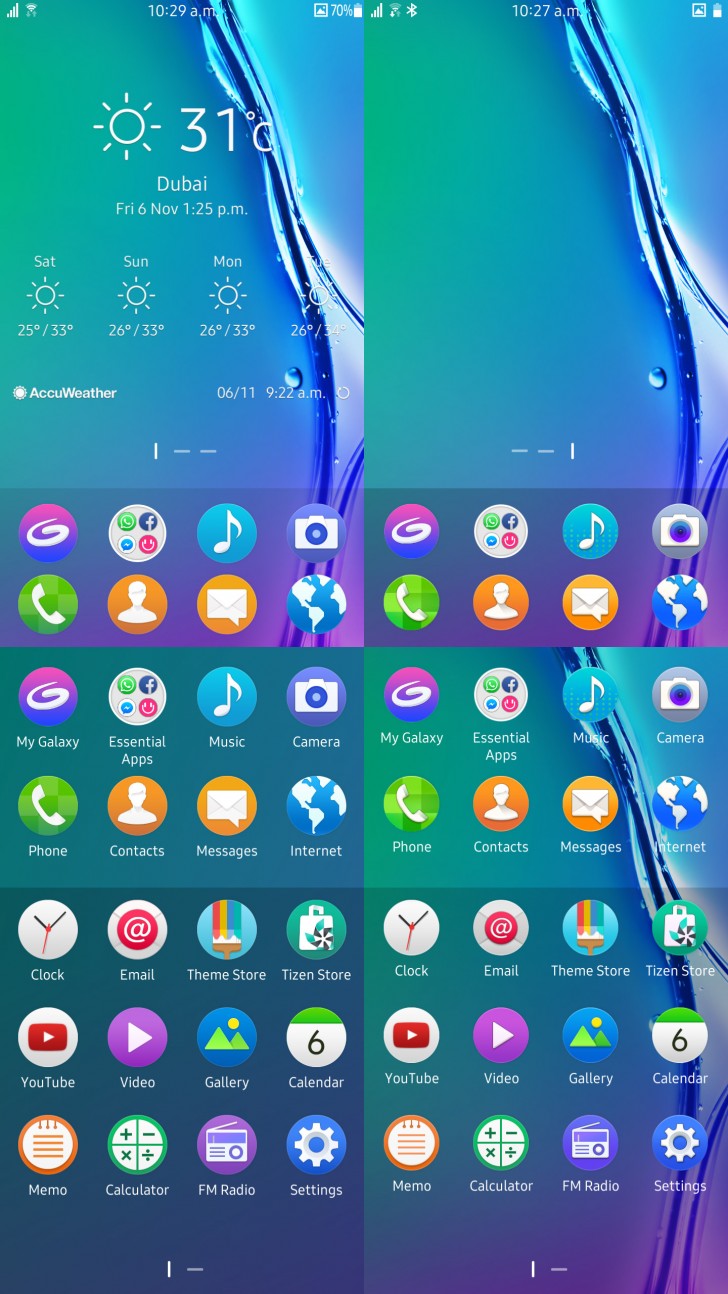 This software update weighs around 600 MB and doesn’t bring any major changes to the phone but just a few new icons are added and some changes are made to the brightness of the screen. For those who don’t know anything about Z3 smartphone, we would like to inform that it is the second smartphone of the South Korean giant running in Tizen OS released in its home country.

The first ever Tizen phone was Samsung Z1, and was launched in January this year and has been a successful handset for the company. According to a recent report, Tizen has now taken over BlackBerry OS to become fourth largest mobile operating system in the world.