HTC has a new smartphone listed on the website of the Chinese certification and regulatory authority TENAA. This smartphone is named as A9w and is quite similar to the newly launched One A9 phone both in looks and specifications. 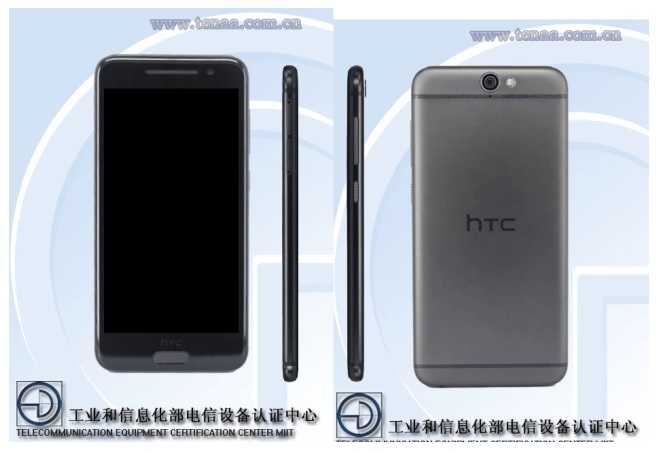 According to the reports, this device is powered by an octa-core processor clocked at 1.5 GHz processor speed. It sports a 5 inch AMOLED display with 1920 x 1080 pixels resolution. There will be 2GB RAM and 16GB expandable internal memory.

The phone will feature a 13MP primary camera and a 4MP front facing snapper. It weighs 143 grams and has measures 145.75 x 70.8 x 7.26 mm. This smartphone runs on Android 6.0 Marshmallow and for connectivity it has Bluetooth, USB, TD-SCDMA, GSM, TD-LTE, LTE FDD, WCDMA, GPS and WLAN. For color options, we will have silver, charcoal grey, gold, etching gold, garnet color and iron black.