The big question in the mobile world today is that will “Samsung unveil its Galaxy S7 before the date its predecessor was?”. Yes, if we go with the latest rumor. While the Galaxy S6 model of the Korean giant was released on 1st March, 2015 on the other hand the successor Galaxy S7 will be announced on 21st February in the coming year. 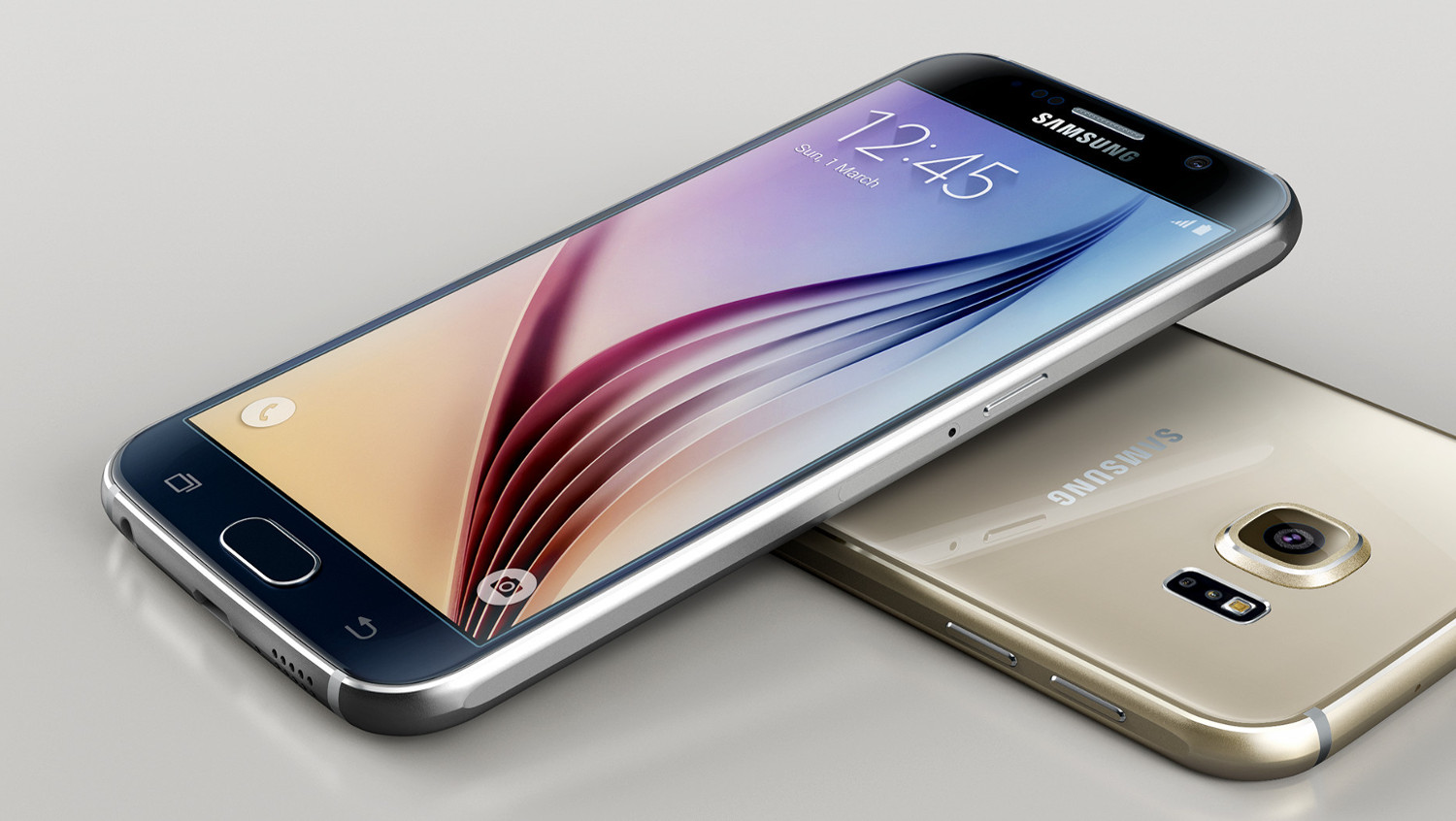 We can assume this new timing to be the result of the scheduling of the Mobile World Congress, which will start next year on 22nd February in Barcelona. While this year it started on 2nd March. As we know, Samsung always does announcement of its flagship phone during the MWC event, which is just what the company will do in the 2016 year.

As per reports, this information has come out from a tipster that has been right many times in the past. Anyways, presently we can only wait for the Mobile World Congress to begin and an official announcement from Samsung.