Samsung users who have bought Galaxy E7 smartphone were feeling a little let down as they were stuck on Android 4.4 KitKat, while on the other hand almost identical E5 enjoys Lollipop software. We also got some news a few weekd back that Samsung will never bring Android Lollipop for its Galaxy E7 smartphone, which let the users more discouraged. But now there is a good news for the Samsung Galaxy E7 users as they are now getting Android 5.1.1 via OTA. 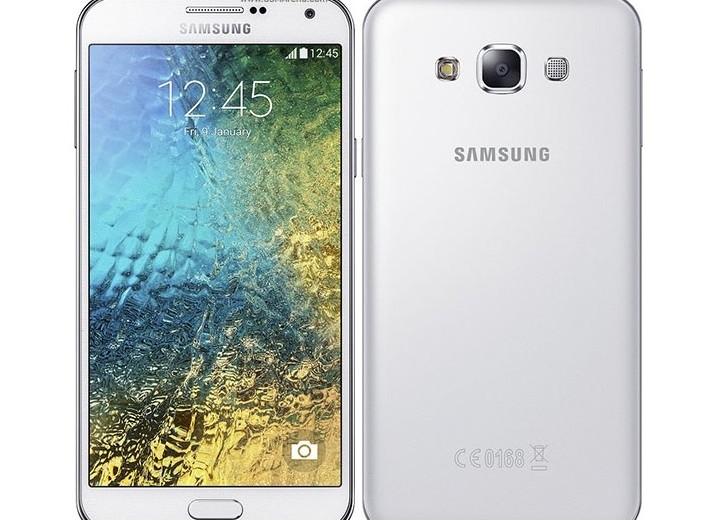 According to the reports, the update carries a E700HXXU1BOJ7 PDA and is intended for SM E700H model. Also, the smartphone is already enjoying Android 5.1.1 Lollipop in Sri Lanka, where it was released earlier this month. However, the broader roll out is a definite sign of relief, especially in the earlier reports that E7 won’t get the update at all.