LG released a white gold edition of its G4, which seems to be a beautiful piece of kit. The phone is currently released as an exclusive version for only Korea. The pictures show that the phone has sides guided, while the front and back are white. However, there is no leather back option available for this smartphone. 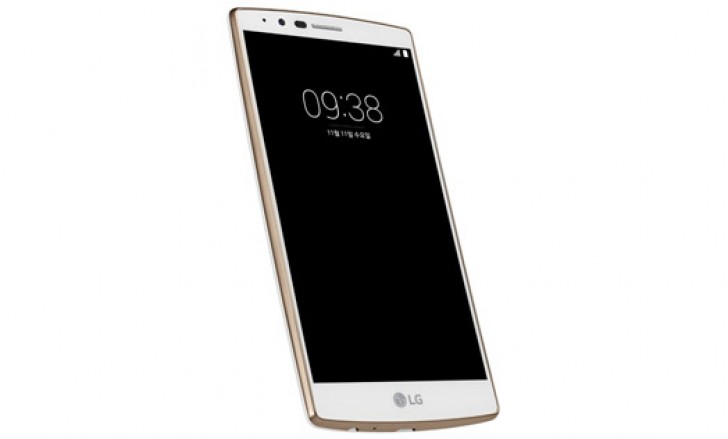 This phone was launched on LG U+, that is the South Korean carrier. However, we can’t say that other carriers and markets will not get the White Gold Edition but LG currently doesn’t reveal it’s plans for future. According to the manufacturer, the price of this handset is set at KRW 699,600 and the company expects women and young kids picking it up more.