A new leak for Samsung Galaxy S7 points towards the firmware codes, which means the manufacturer, could have started developing the software for this smartphone. There are two codes G930FXXU0AOK6 and G935FXXU0AOK6 which suggest that Samsung has plans to have a regular model and an Edge model. 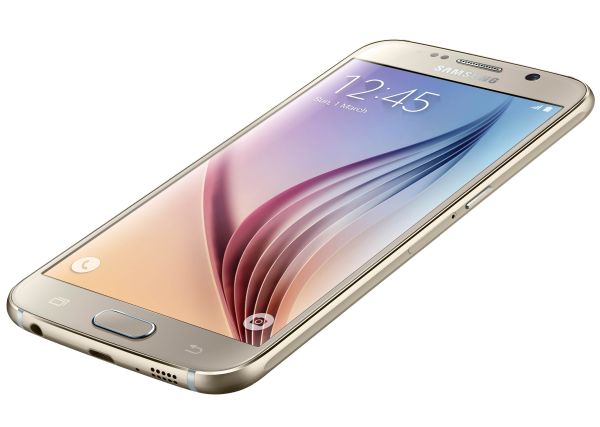 If we notice, these codes were under development about a month earlier than last year’s flagship phone, Galaxy S6. As per reports, Samsung might be aiming for an earlier launch next year, just as was the case with the Galaxy Note 5 smartphone.

Currently, we know only this much that the Samsung Galaxy S7 might get a Qualcomm Snapdragon 820 chip. This was confirmed from the benchmark test of a device codenamed “Lucky”. Because Marshmallow is already out for a while now, so we can assume that the company will go with the new Android version for Galaxy S7.