Now, as HTC has released its One A9 officially, so fans are already aiming to get their hands-on on the next phone from the company. This upcoming smartphone might be the One X9, which though is the newcomer in the market but has already stirred up excitement among the technology lovers. 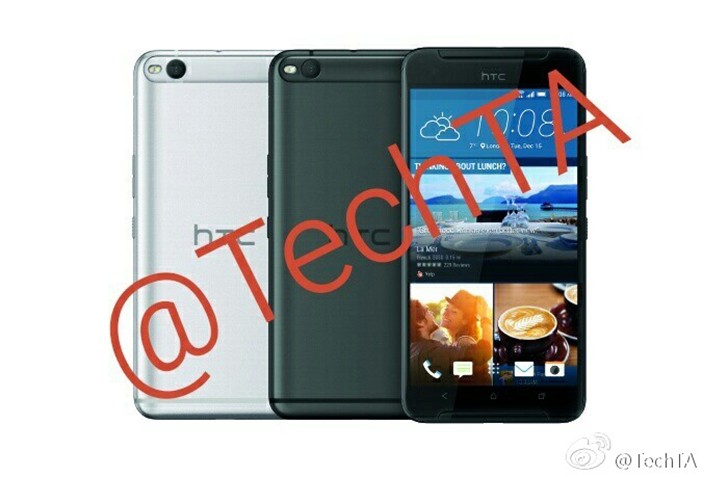 As per reports, this device was previously being portrayed as a MediaTek Helio X20 high-end phone but has now got its specifications leaked a bit revealed it as an upper mid-range smartphone. It is expected to come shortly before the One M10 model.

The new leaked render came out on Chinese social media Weibo and matches nicely with the initially revealed X9 design. There is a distinct pair of groves on the front of the phone which can easily be spotted in both the renders. This new render offers a glimpse of the back of this handset. It is revealing a prominent strip for the camera module which is slightly thicker than the rest of the body of this handset. 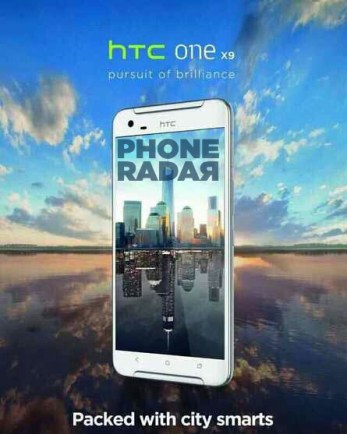 Also, the bottom antenna line is clearly visible which hints at the metal body of the phone. Also, the Apple inspired is not seen in this upcoming One X9 smartphone. HTC has packed this smartphone with a 5.5 inch FHD display. There is a 16GB internal storage and 2GB RAM. The camera is 13MP and the maker has provided it with a 4UltraPixel camera combination. The phone has 3,000 mAh battery back up and could be launched in Q1, 2016 i.e. 2-3 months before the One M10 flagship.