Qualcomm’s Snapdragon 820 is now officially released, so we thought over bringing some facts on this new System-on-a-chip (SoC). Most of the flagship phones released this year were packed with the Snapdragon 810, which suffered from overheating issues in the initial days but the problem was then fixed by Qualcomm.

However, 2016 could be a better beginning for the company with the release of its new SoC chipset Snapdragon 820. The chipset promises better than ever performance, with faster charging and impressive camera performance on the mobile devices.

Following are the best features of the newly released Snapdragon 820 chipset: 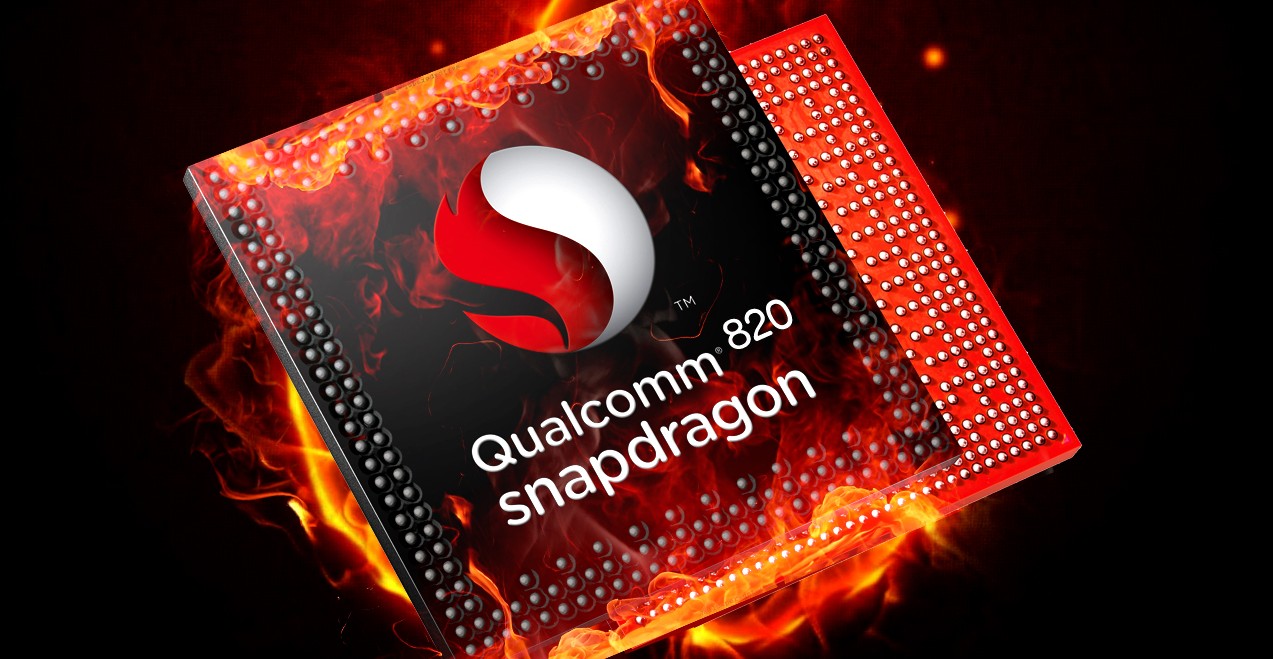 Qualcomm’s Snapdragon 820 promises a significant improvement in performance in comparison to the Snapdragon 810. This chip offers for twice the power and overall efficiency thus overtaking Samsung’s inhouse Exynos Chip. The Snapdragon 820 is perfect for all those who like gaming on their phone. While on the other hand, the chip allows application developers to create even more powerful software.

The Snapdragon 820 supports ‘X12 LTE’, which basically offers download speed about 33% faster i.e. upto 600Mbps and 300% faster upload speed i.e. 150Mbps. However, there are peak statistics and the actual speed of your data pack will depend on the provider.

Qualcomm’s new chip has several power efficient features which are reserved to save the battery life of your handset. This processir can now offload the tasks more efficiently than ever before, while there is also support for always on low power sensors and ultra low power advanced imaging.

Quick charge 3.0 available with Snapdragon 820 is four times more powerful than the standard charging and 38% more efficient than this year’s Quick Charge 2.0, which is found on the Snapdragon 810. Thus, with this new chipset we can expect our compatible phones to be fully charged in just an hour with the correct adapter.