According to the reports, LG’s G3 smartphone will receive the new Android Marshmallow update by the mid of December i.e. between 16th and 18th of next month. This was revealed in a new report which came out from Poland. The report says that this Android update is already in the last stage of testing for the smartphone and will be out in a few more days.

Also, we reported last month that LG G4 and G3 will receive the Android Marshmallow update soon. So, we already knew that the company will also upgrade the G3 phone to the new software from Google. 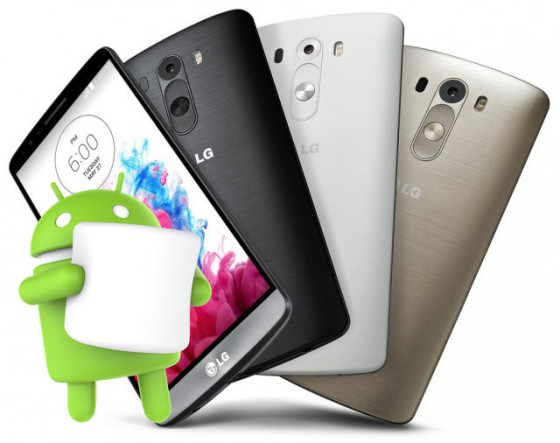 According to the Poland Executive of LG, the update is already ready which he revealed via a tweet that was referenced by a report. This new report also notes that just like LG G4, the new Marshmallow update for LG G3 will also be rolled out in Poland first, then followed by other regions in the world.

For those who don’t have a LG phone but desire to get their hands-on one which is available at an easily affordable price, can check the cheap LG G3 contracts UK.