HTC’s one series has now got even more confusing for the prospective customer of the company. As per reports, the new One M9s is now launched in Taiwan having looks similar to that of the predecessor One M9. However, there are a few notable changes in the new One M9s in comparison to the One M9 specifically in the hardware of the phone.

This new smartphone comes with a 5 inch Full HD LCD display just like its predecessor. One of the major differences in the two products is that the MediaTek Helio X10 chip is not exactly the first one for the company and is available with a lot of the One handsets released this year. Also, you can notice the budget cuts as you go further down the spec sheet. 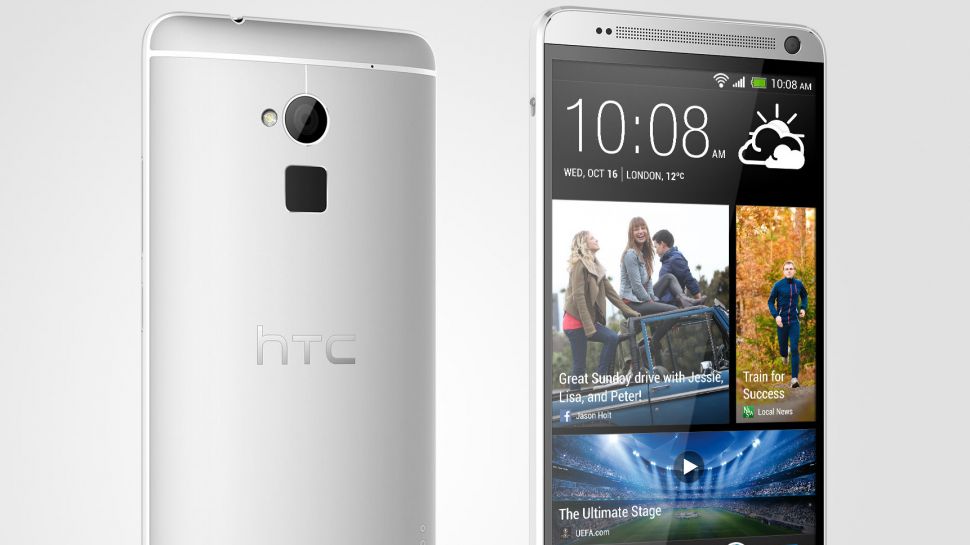 Just like the One E9 and One E9s, the new One M9s also comes packed with a 2GB RAM and 16GB internal storage. This smartphone has a space for microSD card for further expanding the internal storage by upto 2TB, though these cards are less common than unicorns.

The primary camera available with the phone is the blend of the existing models. On one hand, the One M9s uses a 13MP snapper just like the two E models, but also adds optical image stabilization. This feature is so far available only on the Supreme Camera phone M9+. The rear camera of this handset is the 4MP with UltraPixel resolution. It has a 27.8 mm equivalent lens with an f/2.0 aperture and a sapphire crystal front element and f/2.0 which has 26.8 mm equivalent lens.

Before trying HTC One M9s, just once get your hands-on the predecessor One M9 which is one of the best available smartphone from the Taiwanese giant. Currently, there are some cheap and best HTC One M9 contracts available in UK which you can opt for.