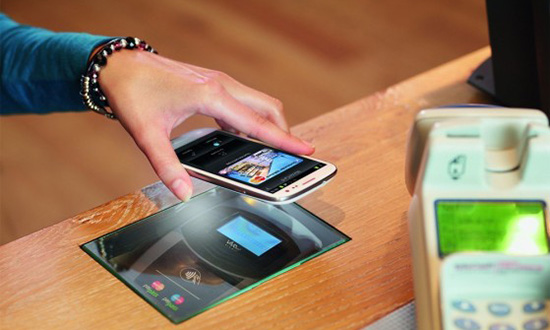 As per reports, the Korea giant is making deals with some of the major credit card companies in South Korea before it launches the service. Currently, there are no details on the official name of the feature and its launch date.

Also, it is revealed that the company might only use NFC or also MST (Magnetic Secure Transmission like Samsung Pay). It will be quite difficult for LG to gain traction with a mobile payment service among the already available giants Apple, Samsung and Google. All of the three are offering their own payment service, but we can expect LG to be popular as well because the market is in its infancy presently.