Google has now started rolling out its latest Android 6.0.1 Marshmallow update. Currently, this update is in its early stages of roll out with a handful of people already receiving it. The reports reveal that this new Android 6.0.1 version does not bring anything new to the table but just contain some bug fixes and stability improvements. The reports suggest that this update is just a minor one but includes the December Security patch of Google. 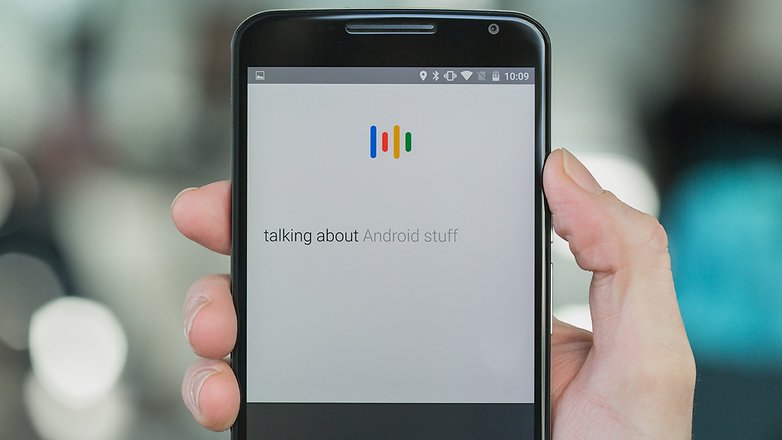