Microsoft’s two new Lumia phones can now be pre-ordered from the official website of the company. Both the phones are expected to start shipping from 2nd December.

Also, both the smartphones are decently speced but the bigger Lumia 950 XL is the flagship phone. It comes with a 5.7 inch AMOLED display and is powered by the Qualcomm Snapdragon 810 processor. However, this chipset is quite unpopular for getting overheated occasionally but is the latest one from the chip maker. 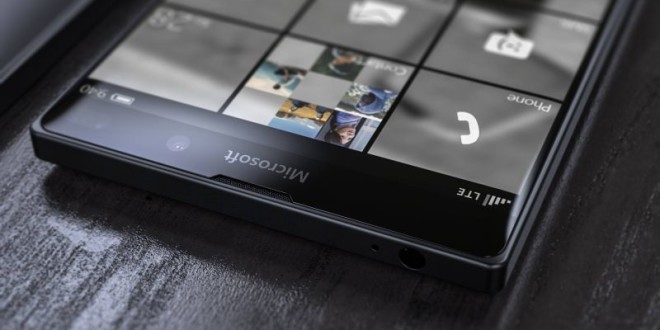 Microsoft Lumia 950 on the other hand has a 5.2 inch WQHD display and comes powered by a Snapdragon 808 chipset that is a little slower, but hasn’t ever suffered the overheating issue. Both these handsets have been provided with a 20MP camera by the maker with Carl Zeiss. Also, there is a 3GB RAM for providing faster accessing speed.

These are Microsoft’s first-ever devices with Windows 10 mobile operating system. This new software has the capability to unite a PC and tablet with your working smartphone. It also allows you to set the background image and comes with a new improved Action Center for notifications and settings. The manufacturer has provided a unified camera app for the better functionality of its image shooter. All new Windows 10 OS includes Skype integration which brings SMS and Skype messaging into the same thread.

Microsoft has priced Lumia 950 at £449.99, while the Lumia 950 XL comes you at £529.99. Those in UK, who don’t want to purchase these from the official website of the company can get it from there local retailers also. The phones are already available on pre-order in UK with the three top retailers.