For those in UK who haven’t yet ordered the BlackBerry Priv handset, now have another chance to purchase the device. Now, the company has announced that this new android powered device is available in stock at their official online store. 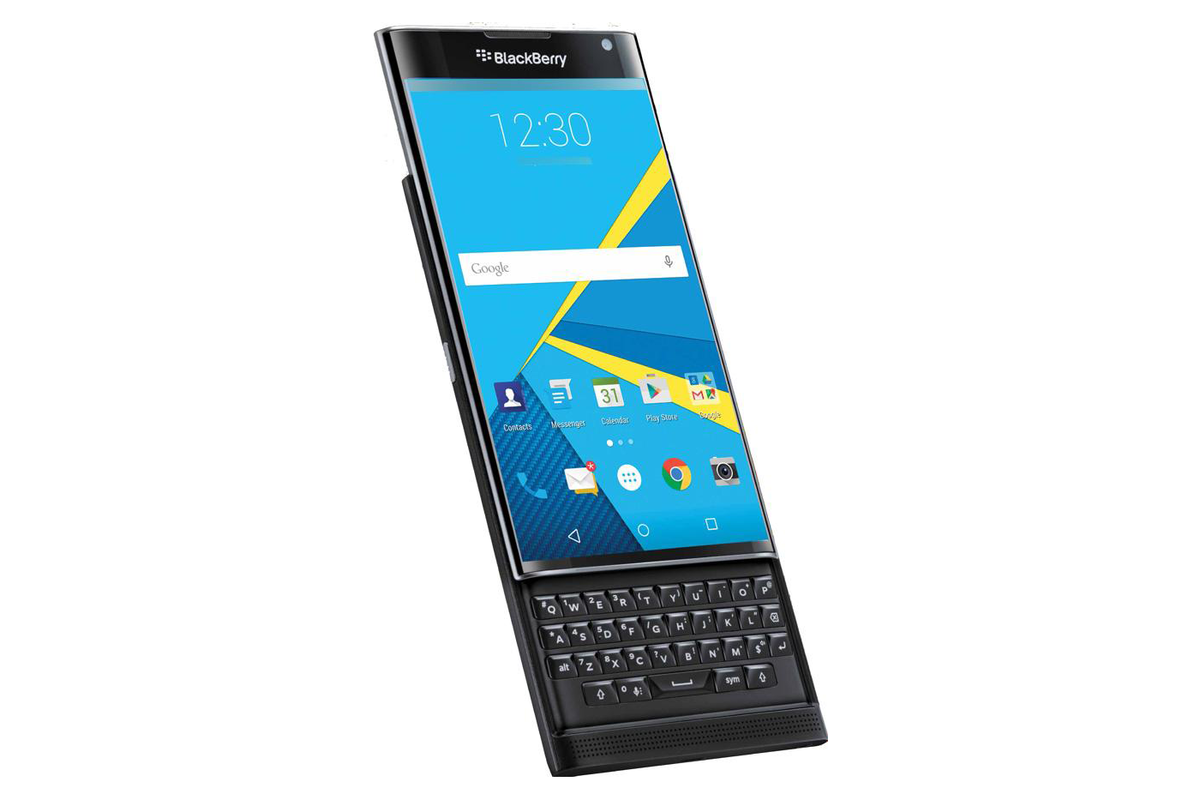 The company is selling this smartphone for £559.00 (including taxes). Carphone Warehouse also sells it in UK for £560, which brings you the SIM free version of the handset. Also, the listed price on Amazon is £655.

Previously, the Canadian giant was finding it quite difficult to keep Priv in stock at ShopBlackBerry due to which it was forced to push its shipping date by a couple of weeks. But now as the phone is in stock again, it looks like the shipment issues are resolved. BlackBerry Priv is already available on pre-orders in UK for around a month now.