Samsung’s Galaxy A7 received Bluetooth certification last week only and was also listed on AnTuTu thereafter. Now, the phone has again been certified by the Chinese certification authority TENAA revealing some of its specifications to come along. 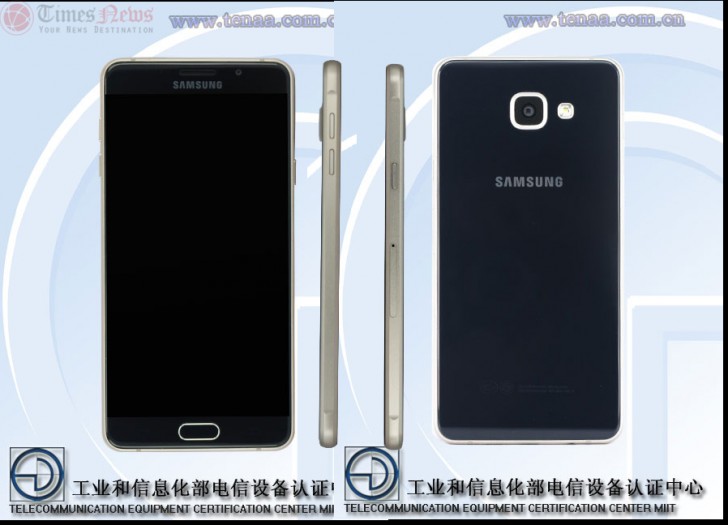 This handset carries a model number SM-A7100 and comes powered by an octa core processor with 1.7 GHz clock speeds. There is a 5.5 inch OLED display with 1920 x 1080 pixels resolution. Samsung has packed it with an internal memory of 16GB which can also be expanded further and 3GB RAM.

It has an 8MP or either 13MP rear snapper along with 5MP front facing snapper. The phone weighs about 155 grams and measure 151.5 x 73.95 x 6.95 mm dimensionally. The Galaxy A7 runs on Android 5.1.1 Lollipop software and comes with a golden color option.